Pokemon Go in India; list of regions where the AR-game is available 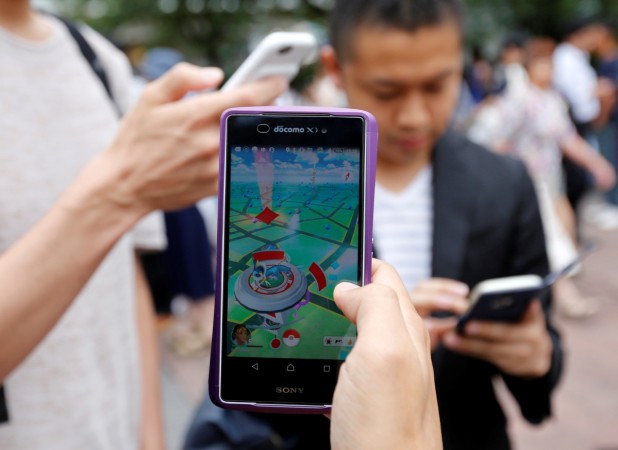 Pokemon Go set its foot out in the wild on July 7 and since then it has been the only thing people seem to be talking about. The race to “catch ’em all” has landed many players into trouble with the authorities and the AR-based game’s release in some countries hasn’t been easy. But what’s common among all fans is that they are eagerly waiting to play the game and battle each other in epic virtual Pokemon wars.

Pokemon Go has been released in several regions and it is still making its way to others. While some countries, such as India, China, South Korea and others, wait for the official release of Pokemon Go, players in several other regions have been able to play the game without any problem.

Pokemon Go is clearly the most popular thing right now. After all the game’s fever has spread so wide that it managed to record 75 million downloads in just 19 days since its launch, which beats popular games like Candy Crush Saga, Agar.io, Color Switch and Piano Tiles 2.

Below is a list of all the regions where Pokemon GO has already been released.

Note: We will be updating this list to include any new countries where the game gets launched. Tip- To know if your country has received the game or not, just press CTRL+F keys together and see if it appears in the list below.