In these scams, victims typically befriended scammers online and developed relationships with them. In at least 59% of the cases reported in 2018, the scammers claimed to have sent parcels containing luxury items or large sums of money to the victims from overseas.

Subsequently, the scammers’ accomplices would contact the victims, claiming to be a staff from a courier company or government agencies. The victims would be informed that the parcels had been detained for inspection by the authorities, and that they are required to transfer or remit money to local or foreign bank accounts for fictitious reasons such as taxes, fines or antimoney laundering charges. The victims were also threatened with the possibility of prosecution if they fail to send the money. These are fraudulent claims by the scammers.

To avoid falling prey to these scams, members of the public are advised to be careful when befriending strangers online. They should also be wary when they are asked to send money to people whom they do not know. If they are contacted by a stranger via phone, demanding for payment to a bank account in relation to government fines or charges, remain calm and stop communicating with him immediately, because this is most probably a scam. 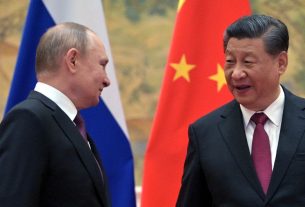