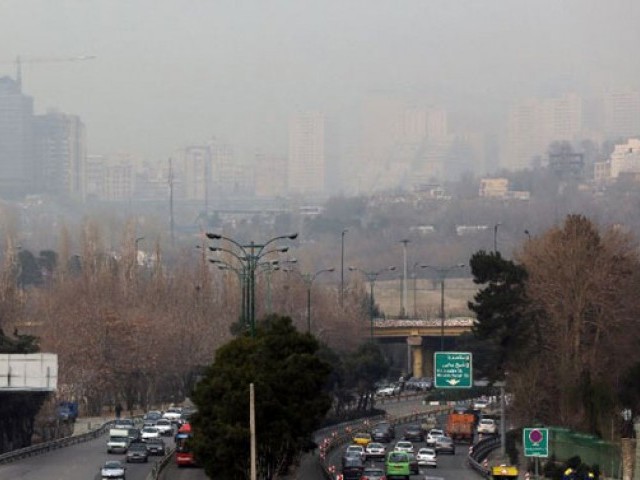 SINGAPORE: Iran on Wednesday urged more Asian companies to invest in the country, saying the lifting of nuclear-linked sanctions had opened vast opportunities for foreign capital.

Central bank governor Valiollah Seif told a business seminar in Singapore that reforms put in place since President Hassan Rouhani took office in 2013 helped restore economic stability while the lifting of the sanctions had reintegrated the economy with the rest of the world.

Iran’s gross domestic product is expected to grow 5.0 percent this year and next, up from 3.0 percent over the past two years, Seif told the private seminar of businessmen from Singapore, Malaysia, South Korea and Australia.

Iran wishes to be part of CPEC: Rouhani

Iran in January signed a historic deal with western powers to end years of crippling sanctions in exchange for curbs on its nuclear programme, which Tehran has long insisted was for peaceful purposes rather than building atomic weapons.

“The lifting of sanctions has created unprecedented opportunities for investors,” Seif said.

Iran has the world’s biggest gas reserves and the third largest oil reserves, he said.

Hossein Yaghoobi Myab, director-general for international affairs at the Iranian central bank, said at the meeting that since the lifting of sanctions, companies from China, Japan and South Korea had visited Iran.

“We have had a lot of negotiations. Some of them have actually led into concrete agreements and compacts with the Iranian side,” he told reporters, adding that there was still “a lot of potential” for further investment talks.

Despite the lifting of nuclear-linked sanctions, the United States and the European Union still impose penalties against Iran over its support for armed movements, ballistic missile programme and human rights record.