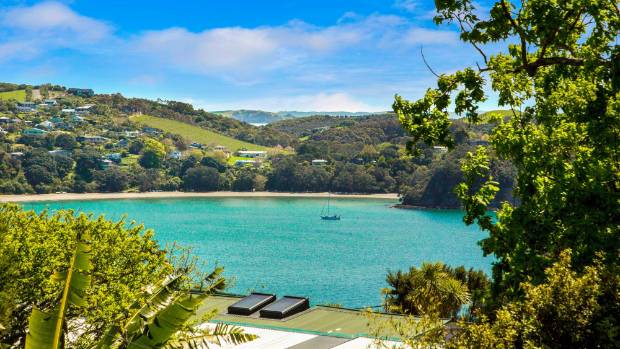 Waiheke Island could become the country’s equivalent to the USA east coast’s Hamptons or Martha’s Vineyard.

Waiheke Ray White licensee salesperson Jeff Hazell has made that prediction after reading an editorial this month by realestate.co.nz chief Brendon Skipper.

Skipper said in his company’s latest New Zealand Property Report that although the market was cooling in Auckland, there now appeared to be a focus on places renowned for lifestyle options. 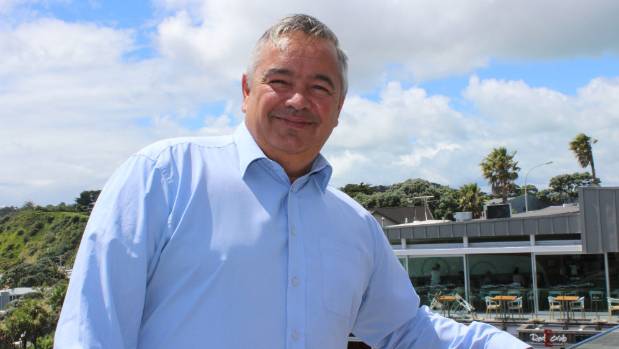 Hazell said demand was outstripping supply on Waiheke Island, where gentrification had already been taking hold.

As an example, he cited an auction he held at the end of November for a property with a sea view, near main town Oneroa. 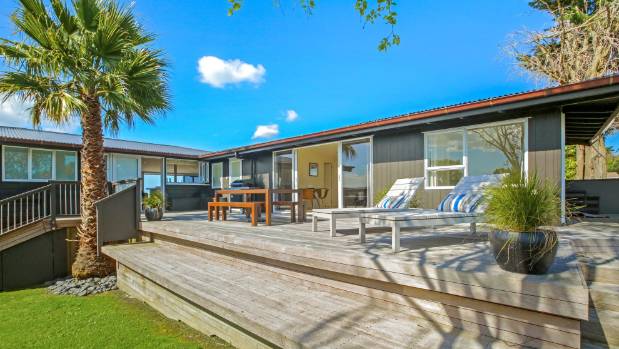 Queen’s Drive house sold two weeks’ ago to a Kiwi ex-pat at auction for $2.75m.

It had attracted 12 bidders, a much higher number than usual, including a phone bidder from Singapore.

Hazell believes there’s a number of factors boosting high-end sales on the island. 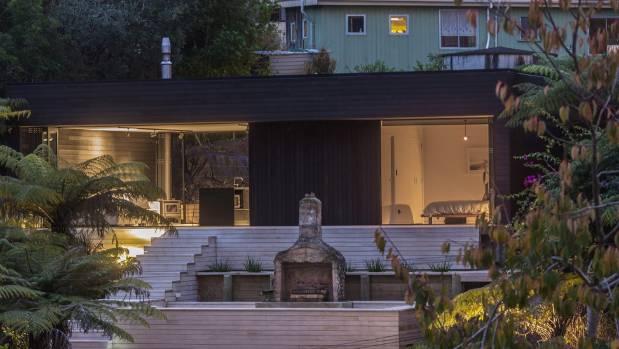 “All the publicity Waiheke’s been having – fourth best island this and third that – has had a more positive impact than I’d have expected,” he said.

“People are looking at Waiheke, and its nearness to Auckland is attractive.

“They are seeing the island as a unique place, 35 minutes from the city by ferry, sub-tropical, beaches and a good lifestyle.

He said unique listings on Trade Me had dropped over the past two years from around 350 to 120 per month, but demand for properties had “gone haywire”.

Hazell said people wanting to live on the island were looking in the $800,000 price bracket but there were also people wanting flash holiday homes above a million dollars.

“The holiday homes typically went for under $2m a year ago but we’re now seeing sales regularly over that amount.

“My personal theory is the island’s going to be New Zealand’s Hamptons or Martha’s Vineyard.”

Buyers tend to be retirees or from overseas – around 25 percent – and Kiwi ex-pats returning from Australia, the UK and Singapore, Hazell said.