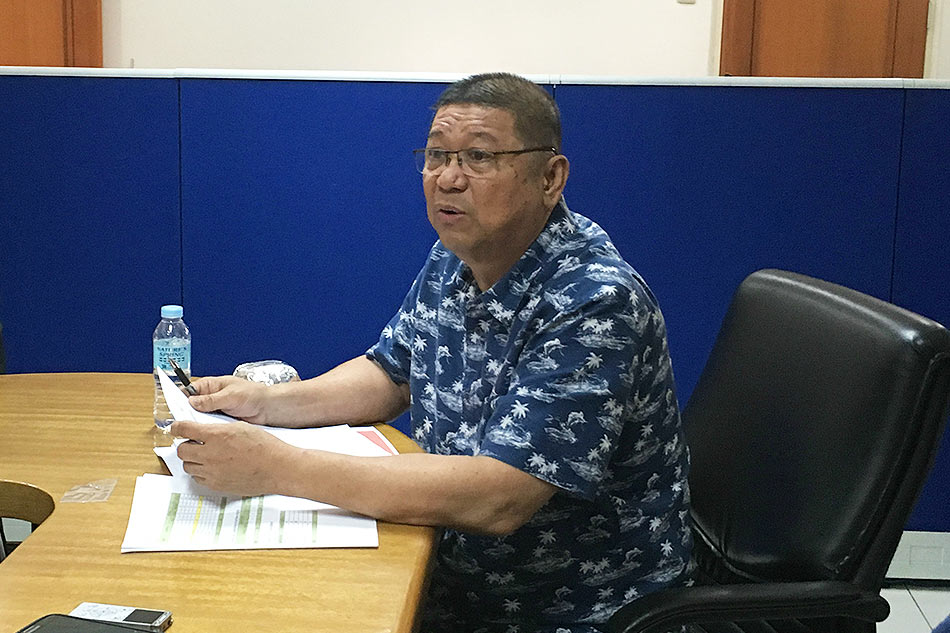 MANILA, Philippines — The joint Philippine Sports Commission (PSC)-Philippine Olympic Committee (POC) Task Force released Thursday the criteria for the screening of athletes that will represent the country in the 29th Southeast Asian Games in Malaysia next year.

Around 600 entries for Team Philippines will be submitted by the Task Force to the organizers of the biennial meet on Friday but the number will be trimmed down after the screening.

Here’s the Task Force’s criteria for an athlete to participate in the Kuala Lumpur meet from August 19 to 31: “The criteria for us is acceptable but the thing that we are looking into, we don’t want to impose to the NSAs (national sports associations) that it should only be 400 (athletes),” said PSC chairman Butch Ramirez during the press briefing at the PSC headquarters in Rizal Memorial Sports complex.

“But we are emphasizing that only those athletes who are capable of winning and if not those other considerations that we are seriously looking at,” added Ramirez, who was joined by POC representative to the Task Force Raymond Reyes and Dave Carter of Karatedo.

Team Philippines will join 37 out of the 38 sports in the regional sports spectacle, except for cricket.

Ramirez said the total budget of the delegation is yet to be discussed.

“At the moment di pa namin pinoproblema ‘yan,” said the PSC head. “Ang tinitingnan muna namin if the people we will send (in the SEA Games) are the right people and the right officials to represent the country and bring results.”

NSAs have until Friday to submit their entry by numbers, not necessarily the names of the athletes. Football and volleyball have yet to send their entries.

Team Philippines finished sixth in the 2015 edition in Singapore with 29 gold medals, 36 silver and 66 bronze overall.