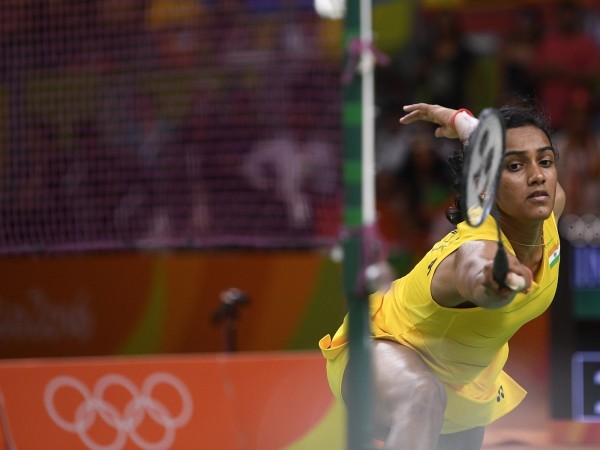 All eyes remain on the current hot Indian sensation PV Sindhu, who won her maiden badminton super series title earlier this month, after bossing the China Open 2016. The aim now for her is to clinch the Hong Kong Open 2016 crown.

The first step now is to show her mettle in the semi-final to make it to the next round. Sindhu, on Saturday, takes on Hong Kong’s Cheung Ngan Yi at the Hong Kong Coliseum. CATCH THE LIVE BLOG HERE….

Cheung is the same person, who denied Saina Nehwal a victory in the previous round, and in the process, denied the plethora of Indian badminton fans a dream of a showdown between Saina and Sindhu.

Sindhu, if she progresses, will take on Chinese Taipei’s Tai Tzu Ying in the final of the BWF super series tournament. Tai Tzu came out strong against Spain’s Carolina Marin in the first semi-final match of the day with a 21-17, 14-21, 21-16 scoreline. Tha match lasted for a total of 68 minutes.

Sindhu vs Cheung is expected to get under way around 5 pm IST on November 26.

Where to watch live