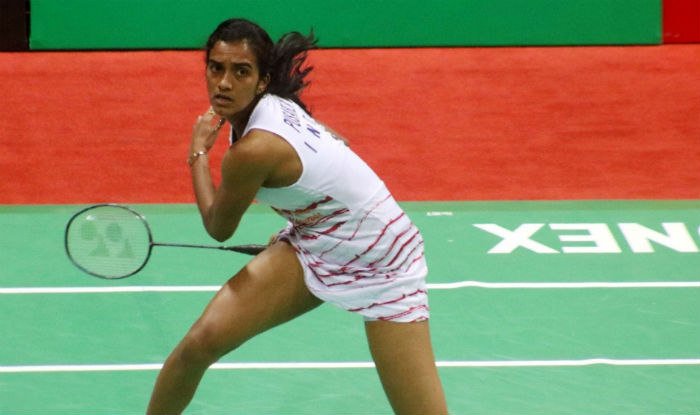 In some of the other results in the tournament, Indian men’s singles shuttler B. Sai Praneeth advanced to the semi-finals, while the mixed doubles pair of B. Sumeeth Reddy and Ashwini Ponnappa lost in the quarter-finals of the prestigious tournament earlier on Friday.

Praneeth fought hard to get the better of Thai eighth seed Tanongsak Saensomboonsuk 15-21, 21-14, 21-19 in an hour and 11 minutes at the Singapore Indoor Stadium. Also check-PV Sindhu in fray for BWF athletes’ commission

Sumeeth-Ashwini couldn’t mount a challenge against the Chinese third seeded pair of Lu Kai and Huang Yaqiong, who took only 27 minutes to win 21-11, 21-8.

Also, just a week after achieving her career-best rank of world number two, Sindhu lost three spots to be placed fifth in the latest Badminton World Federation (BWF) list. The 21-year-old shuttler from Hyderabad suffered a shock first-round exit from the Malaysia Open Super Series in Kuching last week to go down the ladder. It also goes to show that it takes only a couple of hard losses for a player to lose her grip on the rankings chart. (with agency inputs)