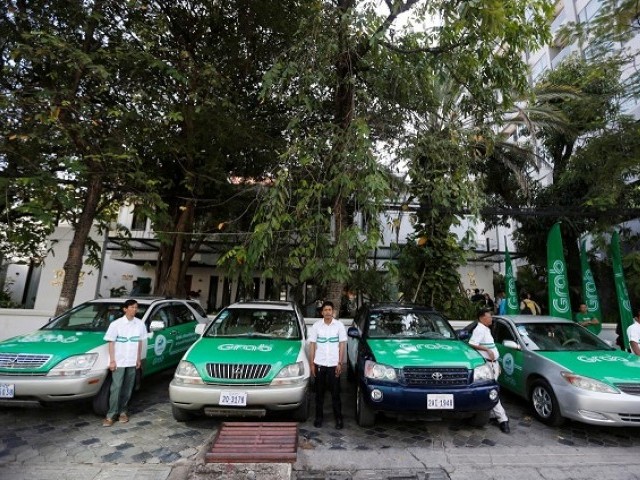 Ride-hailing firm Grab on Tuesday said it has launched services in Cambodia, expanding its presence to an eighth country in Southeast Asia where it is the biggest rival of Uber.

The Singapore-headquartered firm said it signed a memorandum of understanding with Cambodia’s Ministry of Public Works and Transport to support infrastructure development.

The official launch in the Cambodian capital of Phnom Penh marks the latest development in a quick-moving industry, coming just three months after Uber likewise began services in what the World Bank ranks as the sixth-fastest expanding economy.

In October, Grab secured $700 million in debt financing to expand its fleet and signed an exclusive partnership with Singapore public transport operator SMRT.

Before the launch of ride-hailing services in Phnom Penh, transportation included public buses and taxis as well as unmarked, unmetered taxis which hotels help arrange for tourists. Motorcycle taxis and auto-rickshaws are also popular.

Sun Chanthol, senior minister at the transport ministry, told reporters at the Phnom Penh launch that Grab would help improve lives as well as public services.

“Our ministry also recognizes that technology can improve, and can also deliver, public services in a transparent manner, faster, and can cut down on bureaucracy to serve our citizens better,” said Sun Chanthol.

So far, 500 local drivers have registered with Grab, he said.

Company co-founder Tan Hooi Ling at the launch said Grab drivers in Cambodia would be able to earn 32 percent over the national average income. She did not specify whether that was monthly or annually.

“We screened and vetted every driver,” Tan said.