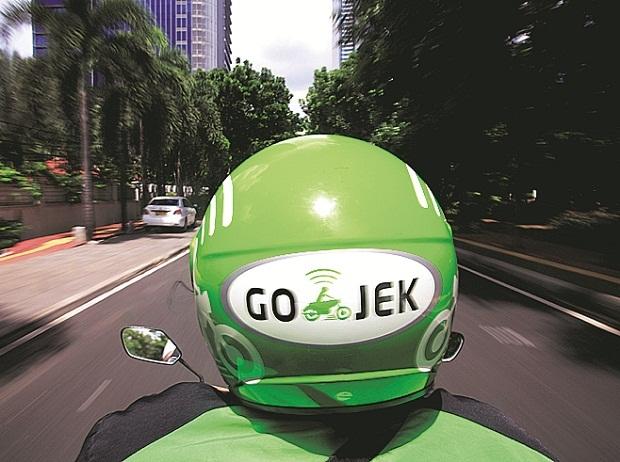 Google, Singapore investor Temasek and China’s Meituan-Dianping are investing in Go-Jek as part of a $1.2 billion fundraising round, bolstering the Indonesian ride-hailing firm in its battle with deep-pocketed rivals Grab and Uber, sources said.

The investments by Alphabet Inc’s Google – its first in a ride-hailing firm in Asia – and the other prominent investors underscore both the potential of the business in Southeast Asia, a region of 640 million people, and the insatiable appetite for funds at ride-hailing businesses.

These businesses have been spending heavily to attract both riders and drivers, with discounts and promotions that have drained their cash. They have frequently courted deep-pocketed investors for funds.

“As a strategic investor, Google can add a lot to Go-Jek’s business,” said one source. “Go-Jek’s challenge is not how to grow the business but to have a big pool of funding to support all its services,” he said.

Go-Jek’s existing investors such as global private equity firms KKR & Co LP and Warburg Pincus LLC are also participating in the latest funding, the sources said. The funding round opened last year and is expected to close in a few weeks, they said.

It was not immediately clear how much the other investors are pumping in individually. Breakingviews said, citing sources, the new money from investors values Go-Jek group at roughly $4 billion, compared to more than $6 billion for Grab.

The people declined to be identified as they were not authorised to speak to the media.

The Go-Jek investment would mark a deepening of Google’s bet on Asia. In September, it agreed to acquire 2,000 engineers from Taiwanese smartphone maker </a>HTC Corp for $1.1 billion. It also launched a localised payments app for India as it tries to gain a foothold in the country’s rapidly-growing digital payments space.

This year, it joined an investment in Chinese live-stream mobile game platform Chushou, which followed a minority stake in Beijing-based artificial intelligence startup Mobvoi in 2015.

Southeast Asia has emerged as the fastest growing e-commerce market globally, according to a research report published by Google and Temasek in December 2017. It estimated 330 million monthly active internet users by year-end 2017, adding over 70 million new users since 2015.Delivering masseuses to meals

Both Grab and Uber are expanding in Go-Jek’s home market, which is Southeast Asia’s most populous country and where locals are keen to lap up an array of mobile-based services. Southeast Asia is the world’s third-biggest ride-hailing market after China and the United States.

Go-Jek, a play on the local word for motorbike taxis, delivers everything from meals and groceries to cleaners, masseuses and hairdressers across Indonesia’s capital city Jakarta, all at the touch of a smartphone app.

The company, which began as a ride-hailing app for motorcycle taxis, was set up by Nadiem Makarim, a graduate of the Harvard School of Business and a former associate with McKinsey, who has quickly become a poster child for start-up success in Indonesia.

Go-Jek has become a crucial workaround in Jakarta, which has some of the worst traffic in the world. The service’s riders can move goods and people faster around the city than cars, helping businesses increase sales dramatically as they reach more consumers.

While it operates mainly in Indonesia, it is eyeing expansion in the region. Its mobile payment business, Go-Pay, is also growing rapidly.

“Certainly, Go-Jek wants to solve the problem of payment in Indonesia,” said Daniel Tumiwa, a member of the Indonesia E-commerce Association advisory board, referring to the latest funding.

“For Go-Jek’s competitors, it means that they have to keep innovating and creating better products and solving the people’s problems even faster.”

Reuters reported last year that JD.com was investing about $100 million in Go-Jek. This followed an investment by Tencent, which is also an investor in JD.com.