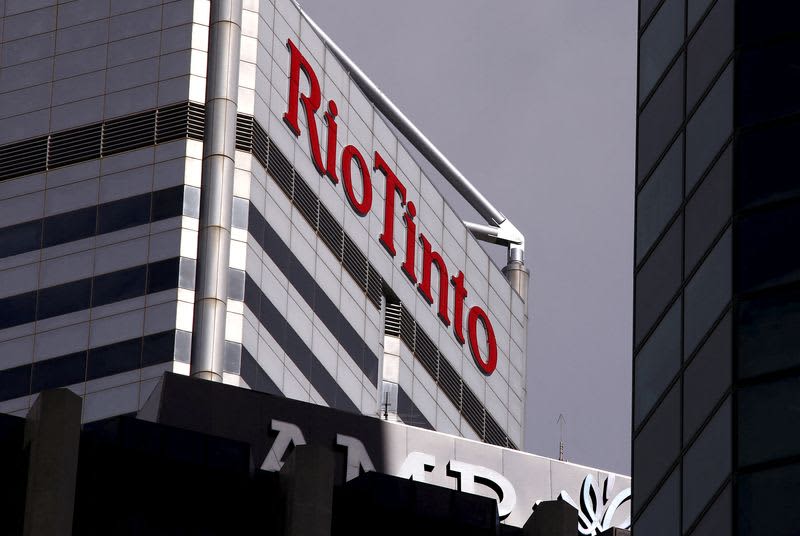 By Sonali Paul and Praveen Menon MELBOURNE (Reuters) -Shares in Rio Tinto tumbled on Friday after Serbia revoked its lithium exploration licences over environmental concerns, hurting the Anglo-Australian miner’s ambition to become Europe’s largest supplier of the metal used in electric vehicles. The decision by Serbia comes as it approaches a general election in April, and as relations between Belgrade and Canberra have soured after Sunday’s deportation of tennis star Novak Djokovic from Australia https://www.reuters.com/lifestyle/sports/detained-djokovic-fight-australian-deportation-court-202…