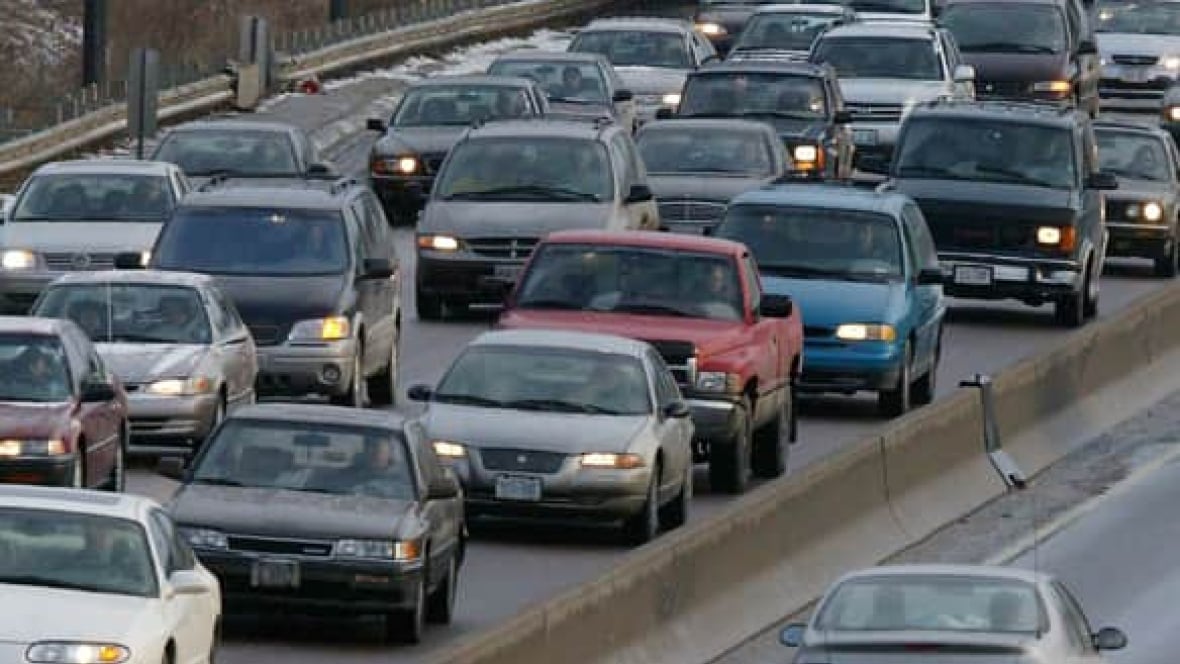 Toronto Mayor John Tory is expected to announce his support for road tolls in the city today, according to a senior source in his office.

The charges will apply to drivers on the Gardiner Expressway and Don Valley Parkway.

The mayor will spell out his plans in more detail at an afternoon speech at the Toronto Region Board of Trade, the source said.

Already, the move has prompted strong reaction from Torontonians who shared their views with Metro Morning.

Some say it’s about time the city adopted a practice that’s already the norm in many other major North American cities.

@metromorning great cities have congestion tolls: London, NYC, Singapore. Good to finally have TO on list. 100% of HOT fees should go to GO.

@metromorning @JohnTory About time that those who use it help pay for it.

There appears to be general agreement among those who support the idea that the revenue generated should be put toward funding transit agencies in the city such as TTC or GO Transit.

@metromorning T.O need revenue. Do it. Toll roads on the Hwy. Get people to tale the GO. #maketorontobetter.

Other Torontonians say road tolls are a costly idea and a waste of time.

@metromorning @JohnTory the cry for more city support of #TTC is met with arguments about making the users pay. Welcome to our world.

A road toll of $2 could raise $200 million a year for city coffers, according to the source at city hall. The city has roughly $33 billion in projects that need a source of capital to pay for them.

@metromorning Road tolls will make it harder for lower income drivers. $180/mo is a lot for some. No one sits on the DVP for fun.

Among those vouching for road tolls are Coun. John Campbell (Ward 4, Etobicoke Centre) and the city’s chief planner, Jennifer Keesmat.

The hundreds of millions raised will enable property taxes to go to other City building initiatives. The Mayor gets this.

Tolls on the Gardiner/DVP are an idea whose time has come in Toronto. A well established practice in most large American cities. #UserFee

“I think a toll is ridiculous. I’ll have to look at something like car pooling.’ – resident on @metromorning. *BINGO* it’s working already.