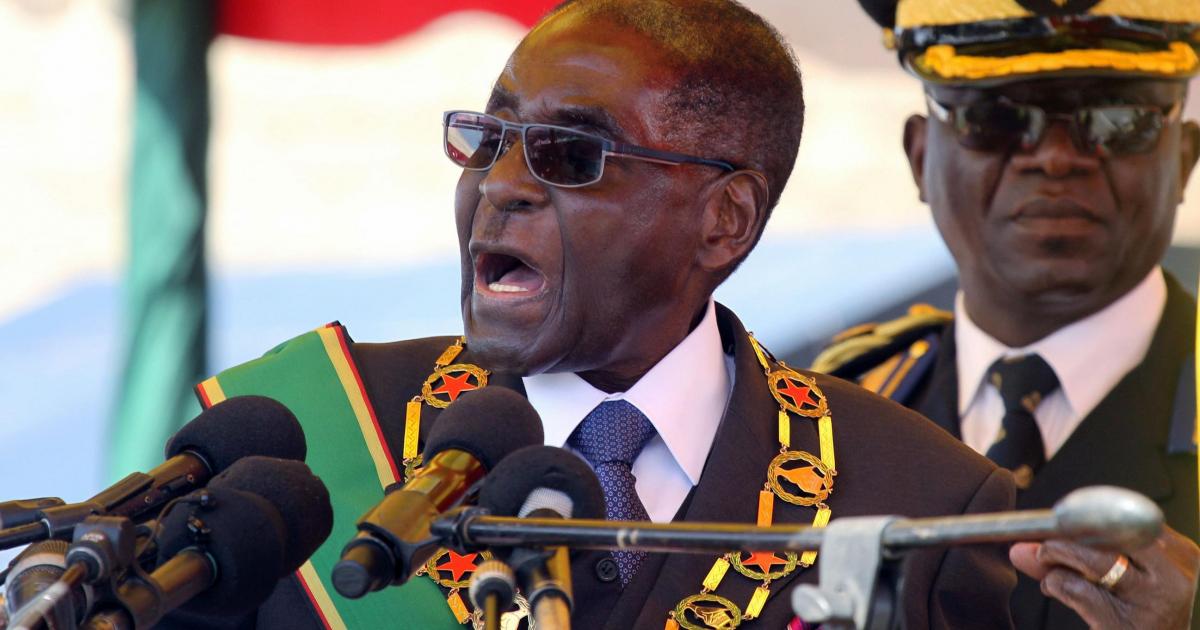 Zimbabwe’s 92-year-old President Robert Mugabe arrived home on Saturday after an overseas absence that led to rumours about a health crisis, joking to reporters: “Yes, I was dead”.

“It is true that I was dead,” the world’s oldest head of state said. “And I resurrected. As I always do.”

“Are we speaking to a ghost?” someone asked him.

“Once I get back to my country, I am real,” Mr Mugabe said.

The president had not been seen since leaving a regional summit early on Tuesday.

Flight data showed his plane went to Dubai after the original flight path indicated a course toward Asia.

Mr Mugabe has received treatment in Singapore in the past.

His spokesman had denied reports that Mr Mugabe, the target of near-daily protests in recent weeks, was ill. The president told people on Saturday he had been away attending to family matters. He later addressed a youth meeting at his ruling party’s headquarters.

His absence had raised the level of uncertainly in this southern African country already in economic and political turmoil.

Frustration has been rising in Zimbabwe over a plummeting economy and allegations of government corruption.

Police on Thursday banned protests in the capital for two weeks, on the eve of a demonstration planned by a newly formed coalition of opposition groups.

Mr Mugabe has been in power since 1980, and many in Zimbabwe have known no other leader in their lifetime. He has said he would run again in elections in 2018.

Recently, his wife, Grace, said Mr Mugabe would rule from the grave.