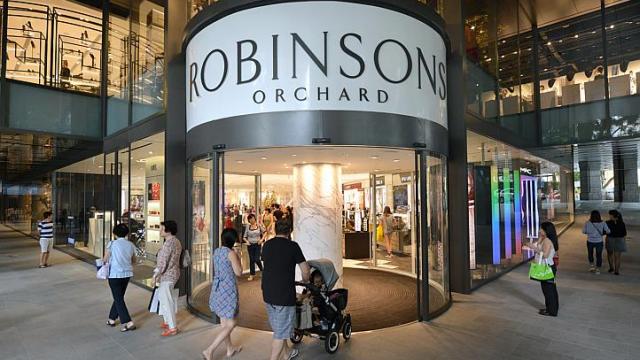 We look back on the defining moments of Singapore’s oldest home-grown department store.

1858: A new firm, Spicer & Robinson, is founded by Englishman Philip Robinson, then living in Singapore, and James Gaborian Spicer, a former keeper of the Singapore Jail. The company is located at Commercial Square, now known as Raffles Place.

1859: The firm expands from mainly selling groceries to millinery and dressmaking. By the end of the year, James Spicer has left the business and the company is renamed Robinson & Co. Philip Robinson also brings in a new business partner, George Rappa Jr.

Previous Widow who squandered $1m: Lawyer says donors have little control
Next Launch of Phase II of the Public Consultation on Strengthening Measures on Liquor Sale and Consumption at Public Places