Samsung Galaxy Note7 to be released just before Diwali in India 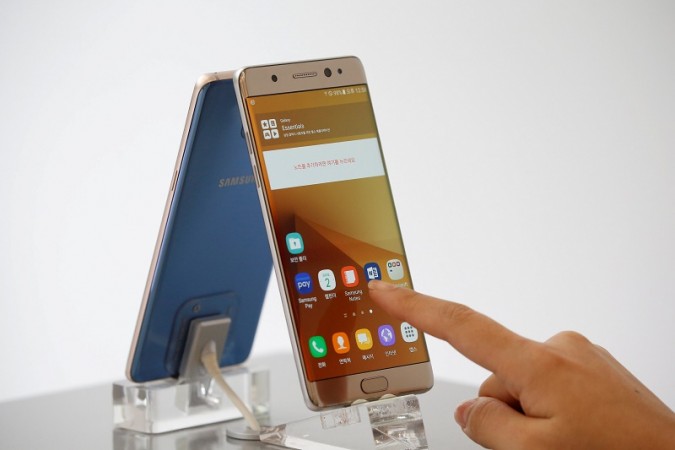 Samsung Galaxy Note7, which was supposed to hit stores in India on September 2, was deferred to October 7 due to battery issues. Now, a new report has emerged that the company might further delay the launch in the country.

The company’s senior executive held a closed door meeting on September 28 to review the Galaxy Note7 exchange programme. They are apparently dissatisfied with the progress and have decided to put more efforts on completing the replacements of all the 2.5 million affected phones. They also plan to commence the sale of the new safe Galaxy Note7 in Australia, Singapore, South Korea and the US as early as possible, The Economic Times reported, citing industry insiders with the knowledge of Samsung’s plans.

Now, it has come to light that Samsung might release the Galaxy Note7 in October-end, just days ahead of Diwali (aka Deepavali) festival.

If this is indeed true, then Samsung’s rival Apple will get a head start as it is scheduled to launch the new iPhone 7 series in India on October 7 and the pre-order service is slated to kick-off on September 29 via Flipkart.

That said, Samsung, being the number one smartphone maker in the world has got a huge amount of cash to splurge. It reportedly spent more than $1 billion (approx. Rs 6,647 crore) for the Galaxy Note7 replacement programme worldwide and earlier this year, Samsung spent close to Rs 100 crore for Galaxy S7 series’ marketing.

We believe Samsung will not mind splurging a few more crores for the Galaxy Note7 promotional activities next month.