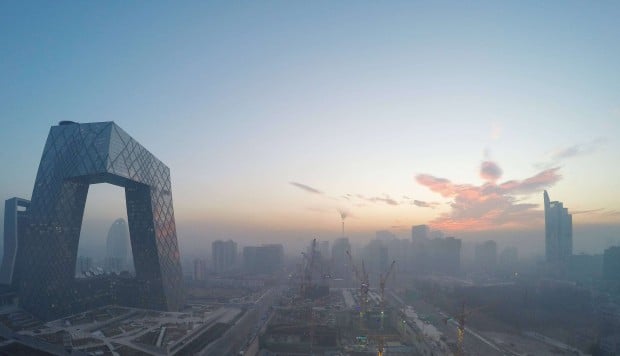 In Shenzhen and Shanghai, shipping and national defence sectors were among gainers, while telecommunication and tourism-related sectors lost ground. China Unicom’s Shanghai shares were down 0.2 per cent to 4.46 yuan as at 9.50 am.

Among Hong Kong stocks, insurance and banks continued their streak of recent gains, while coal, mining and telecommunication sectors fell. AIA’s shares rose 0.66 per cent to HK$46, while HSBC tacked on 0.2 per cent to HK$49.10.

China’s domestic gross product for the first quarter came in at 6.7 per cent, matching an average of forecast among 64 economists polled by Reuters.

Yi Gang, deputy governor of People’s Bank of China, said in a release Friday ahead of the GDP data, that he is confident that China’s gross domestic product will grow 6.5 per cent to 7 per cent this year.

The People’s Bank of China set the yuan reference point against the US dollar at 6.4908 on Friday, 0.03 per cent or 17 basis points weaker than on Thursday, reflecting its weakest level since March 29.

Elsewhere around Asia, The Straits Times Index in Singapore dropped 0.07 per cent to 2,911.80, as investors weighed the announcement Thursday by the Monetary Authority of Singapore to lower its policy rate to help pump up the stalled economy.

Both Bank of America and Wells Fargo reported a decline in net profit for the first quarter on year, but better than expected earnings per share. Bank of America shares gained 2.54 per cent to US$14.14, extending its rally since April 7. J.P. Morgan shares also increased.

On the energy markets, the European benchmark Brent crude futures lost 34 cents to US$43.84 a barrel while the US benchmark edged 26 cents lower to US$41.50 per barrel.