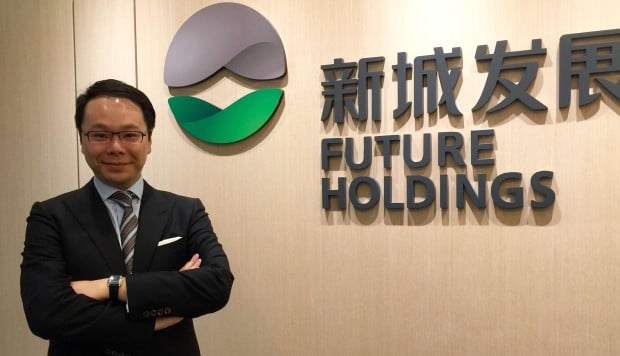 Shanghai-based real estate firm Future Land Development said it is making a US$1 billion bid for Dah Sing Life Assurance, which would help it sell Hong Kong insurance products to homebuyers in China.

“We see many of our customers coming to Hong Kong to buy insurance as there are limited investment options for them at home,” Kenny Chan, vice-president and company secretary of Future Land Development, told South China Morning Post.

“More and more mainland Chinese consumers are looking to invest overseas, especially the high-end ones. We we want to follow this trend.”

Country Garden’s management clarified last week in Singapore that the investment will be conducted through chairman Yang Guoqiang’s family office rather than through the listed entity. The developer said its 500,000 customers would be the potential buyers of the insurance products.

Chan also said Future Land would sell insurance products to Chinese clients if the company acquires the insurance asset, and that the strong cash flow of the insurance sector could benefit the company’s overseas expansion. “There would be synergy.”

Chan added that though developers are offering a higher price for Dah Sing Life, the outcome would not only depend on the bid price but also on the Hong Kong regulator’s approval as well as the buyer’s capability to run an insurance business.

Future Land Holdings, a subsidiary of Future Land Development, was listed on the Shanghai Stock Exchange last year. Chan said that to avoid competition, the Hong Kong-listed entity will focus more on overseas property development and investment while the corresponding A-share platform will concentrate on the domestic property business.

“We are actively seeking acquisition opportunities in Hong Kong, but property is still a bit expensive here,” he said. “We will also visit Australia, Singapore,UK and US to find opportunities.”

After Shanghai tightened the local homebuying policy in late March, transactions have declined in April, said Chan. He added that he was not expecting prices to drop as new homes are undersupplied, with the current inventory in the city expected to support only three months of sales. Chan said the company plans to increase selling prices on its projects by three to five per cent on average this year, which would improve its gross margin.

Guarding against future policy risks, the builder has narrowed its development cycle. According to Chan, the company has started pre-sales within five months of land acquisitions to ensure quick cash return.