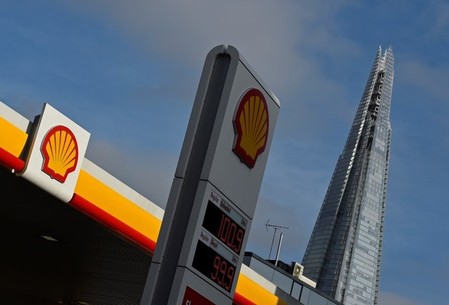 The head of European oil trading at oil major Royal Dutch Shell , Stany Schrans, will leave the company later this year, two industry sources told Reuters.Shell declined to comment.Bloomberg was first to report the departure.The sources said Schrans, who has worked for Shell for more than 15 years, was leaving due to personal reasons.Shell has one of the biggest oil trading desks in the world and is one of the most powerful players in the benchmark Brent market, for which Schrans was responsible.Tarek al Hassan, a senior Shell trader based in Singapore, is relocating to London to replace him, according to the sources.(Reporting by Dmitry Zhdannikov; Editing by Mark Potter)