Rickmers Trust Management Pte. Ltd., in its capacity as trustee-manager (the “Trustee-Manager”) of Rickmers Maritime (the “Trust”) refers to its announcement dated 21 March 2017 in relation to its discussions with the HSH Syndicate, comprising HSH Nordbank AG (“HSH”) and DBS Bank Ltd (“DBS”), in relation to the existing loans extended by the HSH Syndicate to the Trust.

Following the unsuccessful attempt in December 2016 to obtain noteholders’ approval to restructure the S$100 million 8.45% medium-term notes (the “Notes”) issued by the Trust, which was a condition for the restructuring of the Trust’s secured bank loans via a US$260 million new facility agreed to by its senior lenders, the Trustee-Manager has been unable to reach an alternative agreement with its lenders to restructure the Trust’s debts.

This has led to events of default as a result of, amongst others, the failure to make the US$196.7 million principal repayment to the HSH Syndicate due on 31 March 2017 and the S$4.3 million coupon payment to noteholders in November 2016, as well as various breaches in loan covenants, which have cast material uncertainties on the Trust’s ability to continue as a going concern. This situation places the Trust in a situation of aggravated and unsustainable illiquidity going forward. HSH had granted the Trustee-Manager until 15 April 2017 to present a new restructuring proposal which would ensure a higher level of total recoveries than under a winding up of the Trust. 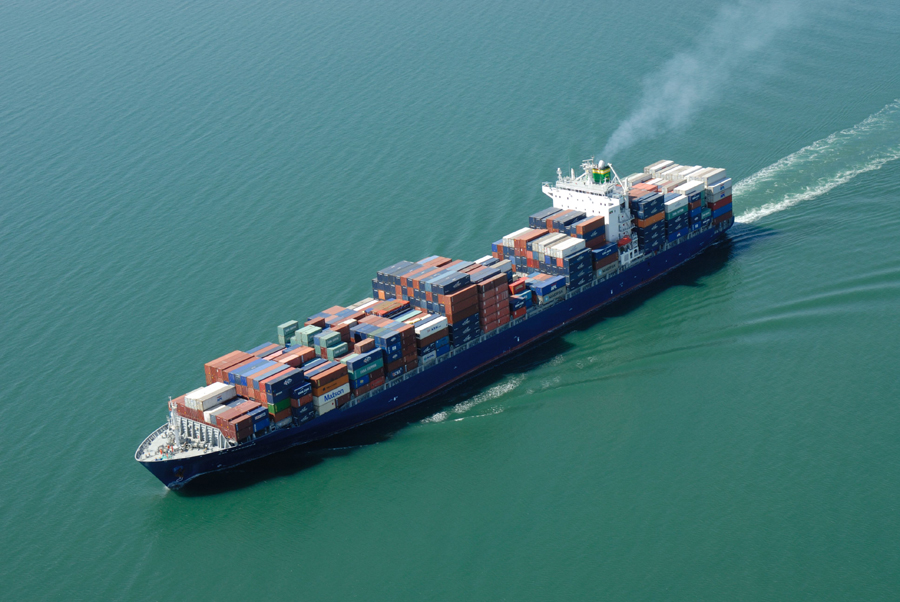 In connection with formulating such new proposal, the Trustee-Manager had entered into discussions with potential industry, private and distressed investors to raise new equity, on the basis that, subject to further approvals and conditions, HSH would be willing to grant material debt forgiveness of the existing loans that it has extended to the Trust if the Trust was able to secure similar substantial debt forgiveness from the noteholders and its other unsecured creditors.

The Trustee-Manager is disappointed to have to announce that, after much effort placed on achieving a consensual restructuring among creditors, potential investors have not supported an injection of new equity into the Trust due to the challenges in obtaining, through a consensual process between parties, noteholders’ and other creditors’ consent for significant debt write-offs. The Trustee-Manager has previously obtained unitholders’ approval at its extraordinary general meeting held on 31 October 2016 to wind up the Trust in accordance with the Business Trusts Act, Chapter 31A of Singapore (“BTA”), and the trust deed constituting the Trust (“Trust Deed”), in the event of an unsuccessful restructuring of the Trust and where it is impracticable or inadvisable to continue the Trust in the opinion of the Trustee-Manager.

In light of the aggravated illiquidity and lack of new investors, the Trustee-Manager opines that it is impracticable to continue the Trust and that it shall therefore be wound up. The winding up decision is made in light of no other possible alternatives to restructure the liabilities of the Trust with the objective of delivering value on an accelerated basis to all creditors to avoid uncertainties and risks involved in a protracted winding up process. The Trustee-Manager is in advanced discussions with a potential buyer for the Trust’s assets which may allow the Trust to distribute cash recoveries upfront to unsecured creditors. While the parties are in advanced discussions, no deal has been finalized at this stage.
Source: Rickmers Maritime Shipping Trust