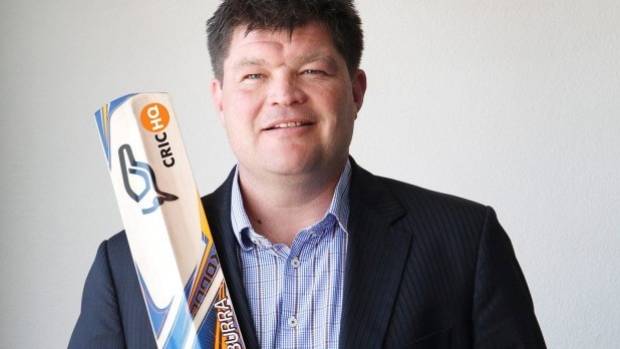 Troubled technology start-up CricHQ owes millions of dollars to its investors after it failed to make money from its cricket scoring app.

The Wellington-based firm, which claimed to record one in every 10 balls bowled internationally, appeared to be taking the cricketing world by storm before its collapse in October.

In the first receivers’ report, it was revealed the company owes $1.4 million to creditors, excluding Singapore investment firm Tembusu which invested US$10m (NZ$14.2m) in 2015. It is unclear how much Tembusu’s claim will be. 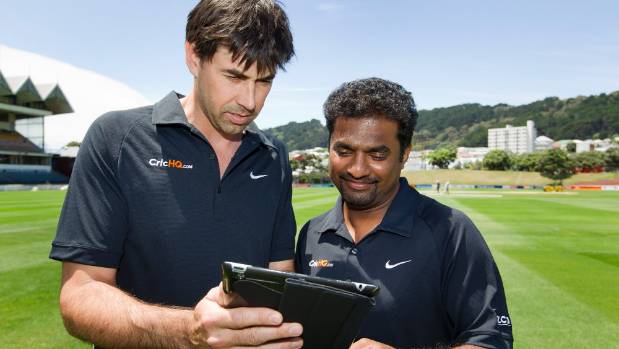 Receivers Neale Jackson and Brendon Gibson of KordaMentha, said only some creditors would get paid out following the sale of CricHQ’s business and assets, of which the details are being withheld.

The company, which counts former Black Cap captain Stephen Fleming, and My Food Bag co-owners Cecilia and James Robinson among its shareholders, launched in 2009 after developing a cloud-based software platform that automates scoring. 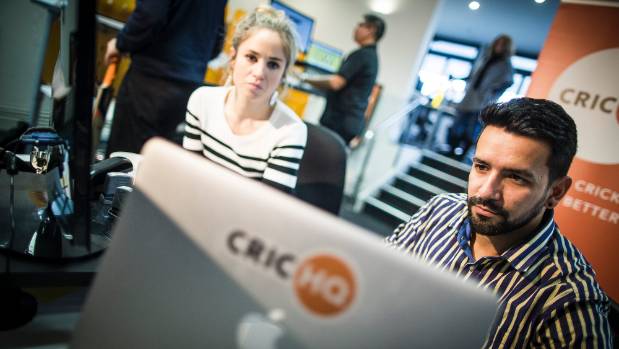 CricHQ struggled to raise money for more than a year, despite targeting investment funds and wealthy individuals.

However, after eight years in business, it failed to raise enough money to stay afloat.

It had been seeking to raise money for more than a year, targeting investment funds and wealthy individuals.

The company required ongoing funding while it attempted to monetise its digital platform. The majority of its users did not pay fees to use the app.

Last week, it was announced a group of New Zealand investors had bought CricHQ’s business and assets for an undisclosed sum.

The sale would enable receivers to pay back company’s secured creditors, Adroy Capital and ANZ which are owed $353,000 and $19,000 respectively.

Jackson and Gibson were working with Tembusu to reconcile their accounts to establish the amount Tembusu is owed.

However, they believed there would be a shortfall to the Singapore investment firm.

“It is unlikely there will be funds available for distribution to unsecured creditors from the receivership,” the report said.

The company was a majority shareholder of CricHQ UK and CricHQ India, two subsidiaries based in their respective countries. They were not placed into receivership.