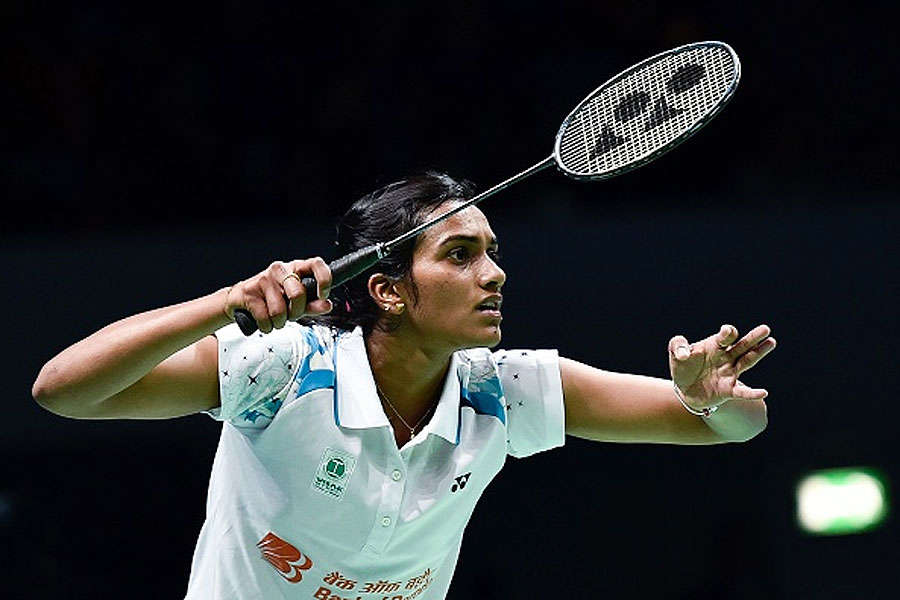 The match promises to add another chapter in the riveting rivalry of Sindhu and Olympic gold medallist Marin. Live action in the tournament is slated to start at 12.30 pm IST and the Sindhu-Marin clash is scheduled to be the fifth match of the day.

Kidambi Srikanth will take on Shi Yuqi of China and Sai Praneeth will face Tanongsak Saensomboonsuk of Thailand in the men’s singles quarter-final. The mixed doubles pair of Ashwini Ponnappa and Sumeeth Reddy will take on the Chinese pair of Lu Kai and Huang Yaqiong.

But all eyes will be on the match between Sindhu and Marin as the two champions face each other for the third time since the Rio Olympics showdown in which Marin had emerged triumphant. Sindhu has the edge over the Spaniard having prevailed over her in the two encounters after Rio – Dubai Masters in December and the India Open summit clash earlier this month. At the year-ending Dubai World Superseries Finals, Sindhu downed Marin 21-17, 21-13. At the Indian Open, Sindhu defeated Marin in an imperious fashion with a 21-19, 21-16 win.

At the Singapore Open on Thursday, Sindhu, who lost three places in the rankings to slide to No.5, recovered after losing the first game to get past Fitriani of Indonesia 19-21, 21-17, 21-8. Marin accounted for unseeded Chia Hsin Lee of Chinese Taipei 21-7, 21-11 in the second round.