To promote LNG bunkering in Asia, the Maritime and Port Authority of Singapore (MPA) and the Ports and Harbours Bureau of the Ministry of Land, Infrastructure, Transport, and Tourism of Japan (MLIT) will helm a working group to conduct a feasibility study on LNG bunkering for car carriers plying between Japan and Singapore. This working group will include Japan’s big three shippers – Kawasaki Kisen Kaisha (K Line), Nippon Yusen Kaisha (NYK) and Mitsui O.S.K. Lines (MOL). 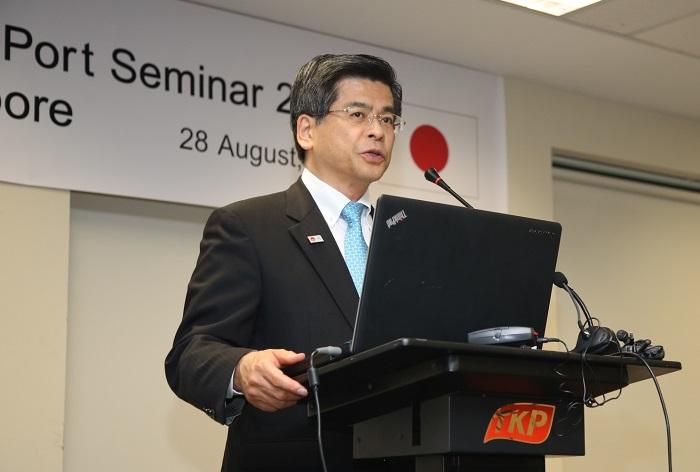 The study will focus on the technical details such as fuel tank capacities and refuelling requirements to assess the feasibility of running LNG-fuelled car carriers between Japan and Singapore.

The joint feasibility study was announced at the inaugural Singapore and Japan Port Seminar 2017 held in Singapore today. The study will be one of the activities jointly undertaken by MPA and MLIT under the Memorandum of Cooperation (MOC) that was signed between MPA and MLIT in April 2017. The MOC envisages cooperation between the two entities in areas such as port planning, port management and technological development in the port sector. 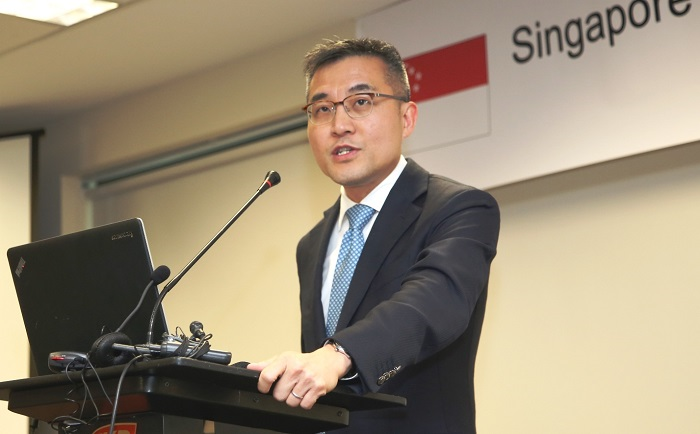 Mr Khaw Boon Wan, Minister for Transport of Singapore, said, “Shipping can be less pollutive and the International Maritime Organization has introduced a 0.5% global sulphur cap by 2020. This is an opportunity for Singapore and Japan to co-lead in a global search for solutions to make shipping greener. In particular, the joint study on the feasibility of LNG bunkering for car carriers between Japan and Singapore offers great promise. It extends bilateral cooperation to shipping and raises bilateral cooperation to new level.” 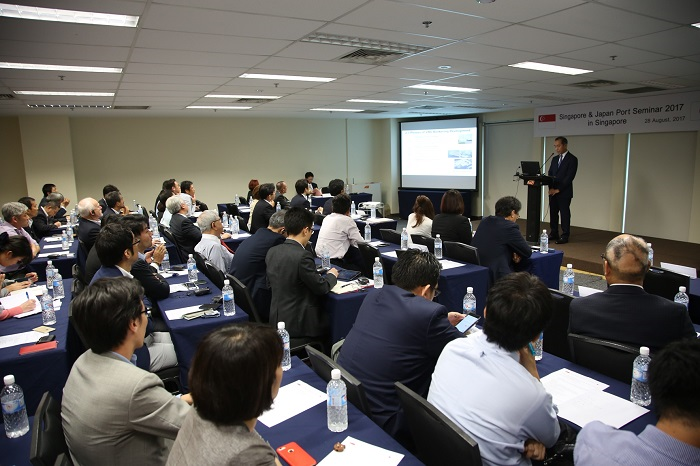 Mr Keiichi Ishii, Minister of Land, Infrastructure, Transport and Tourism, Japan, said “I believe that Singapore, the world’s top bunkering port, and Japan, the world’s top LNG importer, have the responsibility to contribute to the development of global shipping through jointly promoting the use of LNG as marine fuel. I held an LNG Bunkering International Symposium in Yokohama in April this year where I received Mr Tan as a panellist and numerous participants from all over the world. I realised that our efforts are expanding worldwide. The joint feasibility study will play an important role in ensuring that the collaboration between the two countries yield concrete results. I strongly hope we will get great research results.”

Group photo with presenters from Singapore and Japan.

Today, both countries are ready to provide LNG bunkering operations using trucks and are now looking into the next phase of LNG bunkering for ocean-going vessels.

MPA and MLIT also signed a multilateral Memorandum of Understanding, concluded in Singapore in October 2016, to widen the network of LNG bunker-ready ports in Europe, US and Asia. The two countries enjoy a strong cooperative working relationship at international and regional forums such as the International Maritime Organization and the Co-operative Mechanism on Safety of Navigation and Environmental Protection in the Straits of Malacca and Singapore. 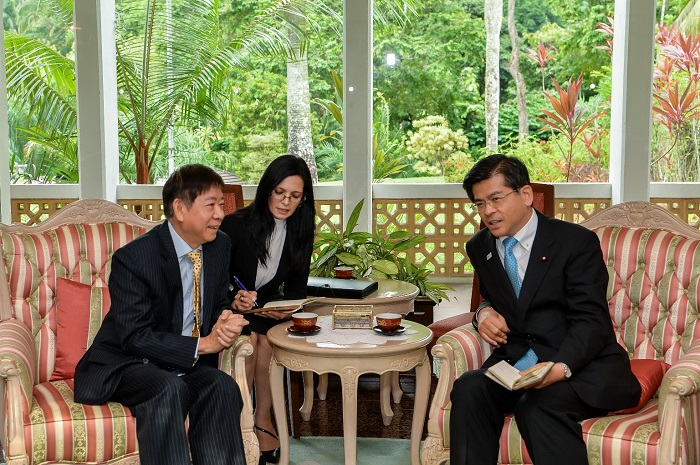