Singapore’s Defence Ministry said as many as four of its military helicopters would start assisting in Tropical Storm Harvey relief efforts Wednesday.

The CH-47 Chinook helicopters are stationed in Grand Prairie, Texas, as part of a decades-long partnership between the Republic of Singapore Air Force and Texas National Guard. Singaporean airmen who train there learn how to face large-scale emergencies.

The ministry said the helicopters would be able to airlift troops, evacuees and supplies in the relief effort.

Prime Minister Lee Hsien Loong made the offer in a call with US President Donald Trump late Tuesday. Both leaders are set to meet at the White House in October.

Singapore made a similar offer after Hurricane Katrina in 2005. 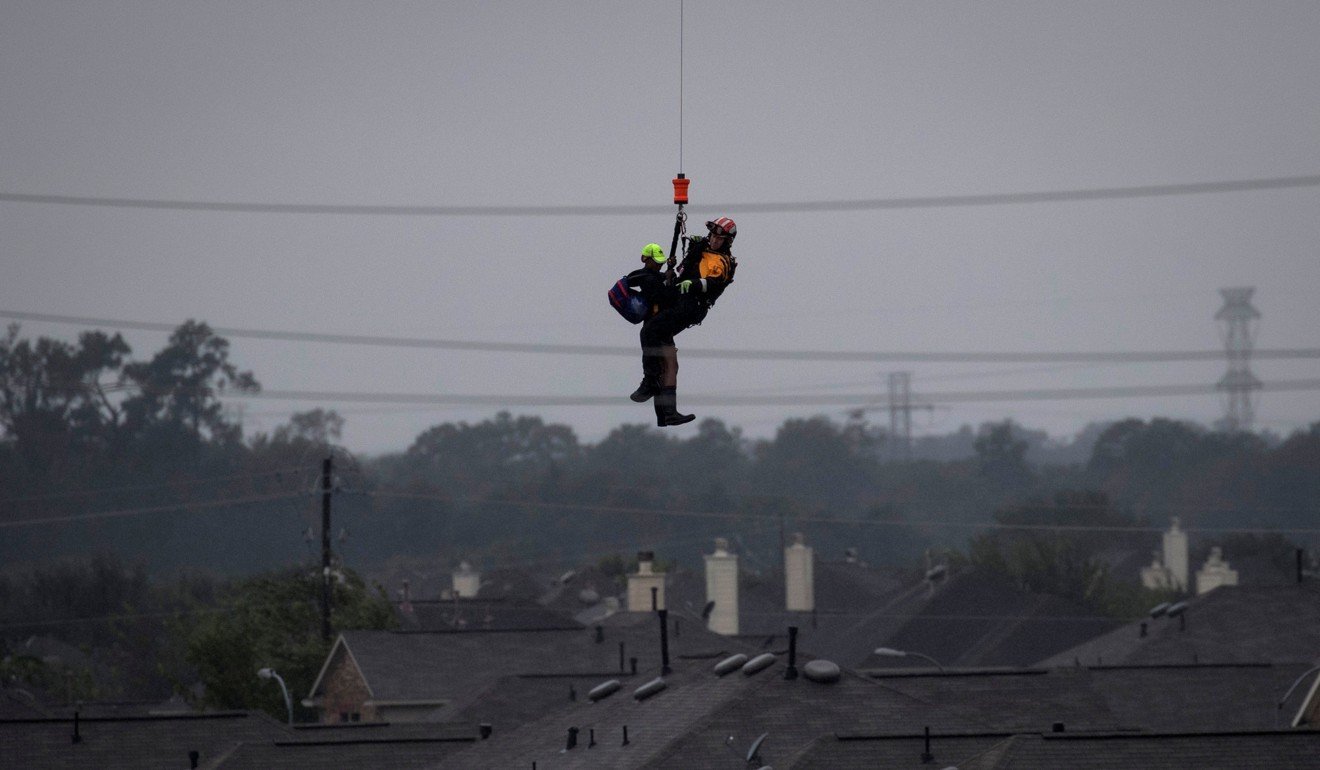 The offer came after Trump visited Texas earlier Tuesday to survey damage from the first major natural disaster to test his leadership in a crisis, as record rainfall from Tropical Storm Harvey lashed Houston and tens of thousands of people fled deluged homes.

The storm turning slowly in the Gulf of Mexico has brought catastrophic flooding to Texas, killing at least 12 people and paralysing Houston, America’s fourth most populous city.

Damage was expected to run well into the tens of billions of dollars, making it one of the costliest US natural disasters.

Houston city officials were preparing to temporarily house some 19,000 people, with thousands more expected to flee the area as the flooding entered its fourth day and authorities found themselves running out of space in cramped shelters.