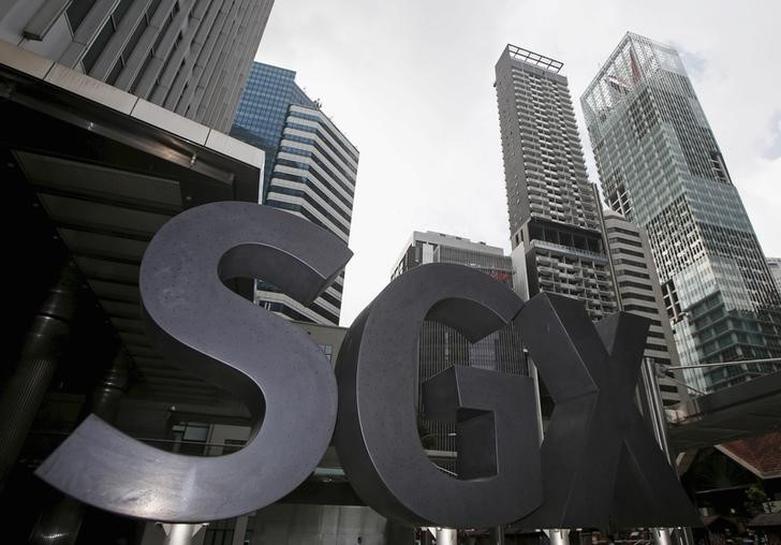 A Singapore Exchange (SGX) sign sits outside its premises at the central business district in Singapore, January 18, 2016.

HONG KONG Singapore Exchange Ltd (SGXL.SI) said it has raised the amount of cash firms must pledge to cover trading positions due to an expected rise in market volatility linked to Britain’s vote on whether to exit the European Union.

SGX is the first exchange in Asia to increase trading margins, although several others including the Hong Kong Exchanges and Clearing Ltd and the Australian branch of London Stock Exchange Group-owned LCH have privately told dealers they may also hike margins or require additional intra-day margin calls, traders told Reuters.

“Given the potential for increased market volatility, we have taken the precautionary step to introduce higher margins for contracts, including those with material open interest.”

SGX, which raised margins on Friday June 17, said it would continue to monitor market developments and may make further adjustments if needed.

Asia’s markets will be the first to open in the wake of a landmark referendum on Thursday that will see citizens in the United Kingdom decide whether or not the country should remain a member of the European Union.

In the run up to the referendum, market volatility has spiked. A volatility gauge for the Hong Kong stock market has climbed to more than 25 compared to around 18 at end of December while the more popular CBOE Volatility index or VIX has surged this month and rose 14 percent on Wednesday alone.

Clearing houses are a critical part of the global trading infrastructure, sitting between two counterparties to a trade to guarantee its completion in the event either counterparty goes bust. To cover the risk of default clearers require clients to pledge a set amount of margin, generally cash or securities, at the end of the day, but these margin calls can be raised, or made in the middle of the day, amid large price swings.

Dealers and traders in Asia Pacific have also taken a series of precautionary measures, including raising the margins they charge clients, stress-testing trading systems, and increasing staff to ensure client positions are fully covered, traders told Reuters. Many staff will be on call and key decision-makers will have to be present on the trading floors.