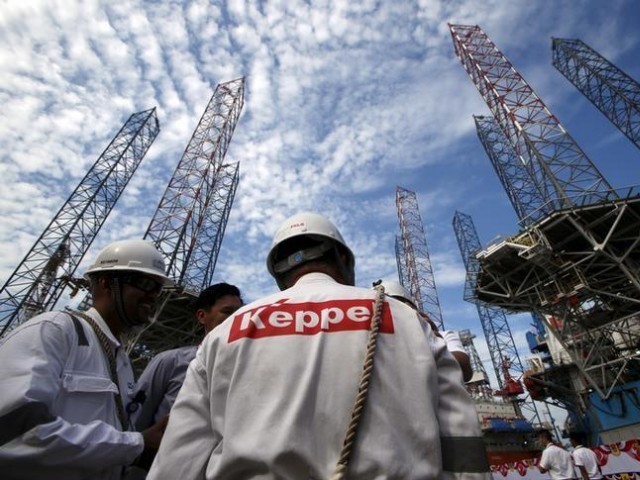 The investigation of bribes to Brazil government officials was conducted under a US law allowing authorities to punish American companies or companies active in the country that are guilty of corruption.

The Keppel group, which builds oil rigs and operates shipyards, has a US subsidiary found to have been involved in the bribery scheme, which was led by a former Brazilian agent with the knowledge of some Keppel executives, who have been fired.

KOM’s cooperation and firing or disciplining of employees involved in misconduct led the Justice Department to agree to a lower penalty than could have been assessed, the US Department of Justice said.

Keppel said in a statement in Singapore that the “global resolution” of the cases stemmed from “improper payments” made by a former agent, Zwi Skornicki, to Brazilian government officials between 2001 and 2014 in relation to various projects with state-owned oil giant Petrobras and Sete Brasil, a supplier of oil rigs.

Singapore’s anti-corruption bureau said Saturday it was investigating the individuals involved, but gave no details.

Keppel said it cooperated fully with officials in all three countries and provided its own findings from an internal company investigation after it learned about the anomalies.

“We regret and are deeply disappointed by the actions that we now know to have taken place at the Group’s offshore and marine business in Brazil from around 2001 to 2014,” said Lee Boon Yang, chairman of the firm’s parent Keppel Corp.

“Global companies such as Keppel have both a legal and moral duty to operate fully within international laws and regulations.

“Any perception that illegal payments can be condoned, if they are made by agents, is wrong and will not be tolerated.”

Following the settlement, Keppel will continue its operations in the US and Brazil, a company statement said.

“Keppel does not expect any negative impact on its ability to bid for contracts in the US, Brazil and other countries,” it added.