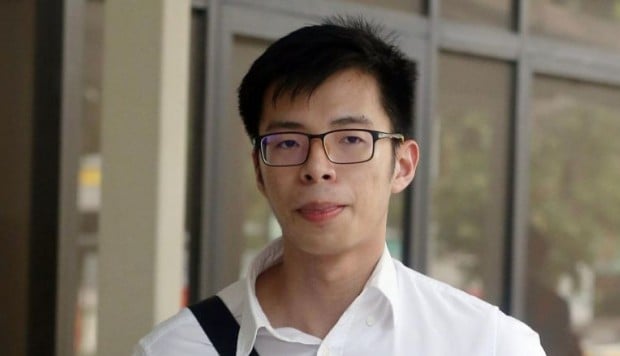 A Singapore civil servant was Wednesday fined but escaped jail for leaking confidential information to a journalist, a prosecution that a rights group described as an attempt to spread a “culture of fear”.

Government housing agency employee Ng Han Yuan, who could have been jailed for up to two years under the Official Secrets Act, was fined S$2,000 (US$1,500) for passing details about a still confidential public housing resale portal to Janice Tai of TheStraits Times.

Such leaks rarely happen in the city state, where the media is tightly controlled and the civil service is highly regarded.

Public housing policies are seen as sensitive in rich but land-starved Singapore because more than 80 per cent of the population lives in government-subsidised housing.

According to court documents, 25-year-old Ng met Tai, 29, on a mobile dating app and they had gone out several times.

They discussed an upcoming government portal through which people will be able to resell government-subsidised flats.

The portal, which will go live next month, is meant to speed up the resale process but there had reportedly been concerns it could threaten jobs in the property industry.

After getting information from Ng, Tai sought comment from Ng’s employer the Housing and Development Board, which reported the leak to police.

State prosecutors called for a stiff sentence to send a message that unauthorised disclosure of information by public servants would be punished.

Speaking to reporters after being fined, Ng said he made an “honest mistake” by letting his guard down with someone he considered a personal friend.

Tai has been let off with a warning and her newspaper said it was standing by her.

Phil Robertson, Human Rights Watch’s deputy Asia director, said after the charges were first filed that the prosecution was aimed at spreading “a culture of fear that will squelch any inclination among civil servants to speak without prior authorisation”.

The prosecution could also increase “journalists’ inclination to self-censor so as to not jeopardise themselves or their sources”, Robertson added.

In 1993 three economists, a newspaper editor and a reporter were fined under the Official Secrets Act for revealing Singapore’s economic growth rate for the second quarter of 1992 before it was officially published.