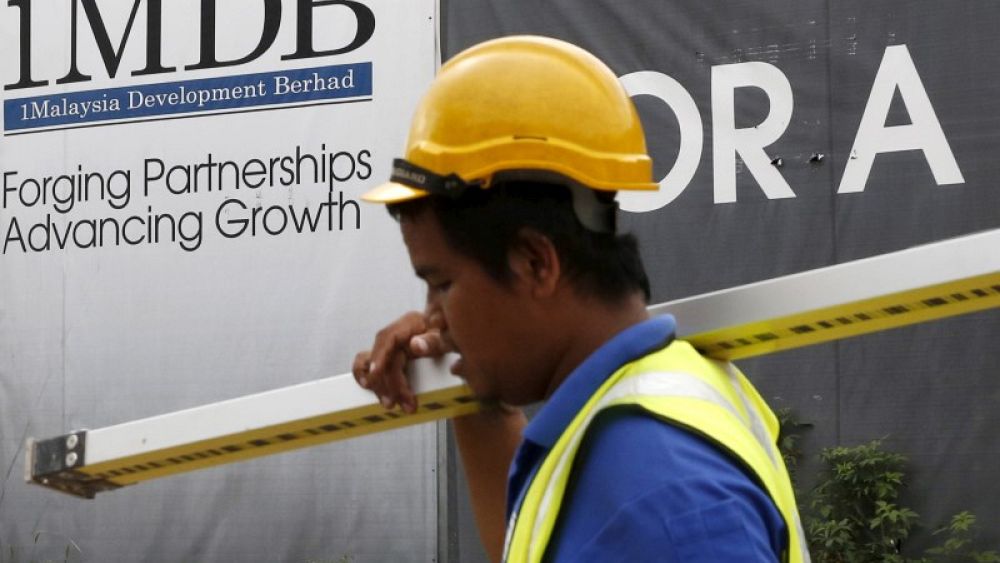 In July, a Singapore court jailed Yeo for 4-1/2 years for money laundering and cheating in a case linked to investigations into the siphoning of billions of dollars from Malaysian sovereign fund 1MDB.

The Monetary Authority of Singapore said it has issued a permanent prohibition order against Yeo, effective Monday, and a three-year ban for former chief executive of financial advisory firm NRA Capital, Kevin Scully.

“NRA had been appointed to perform the valuation of PetroSaudi Oil Services Limited (PSOSL),” MAS said in a press release.

“Mr Scully had failed to ensure that NRA’s valuation of PSOSL was carried out with sufficient care, judgement and objectivity,” the central bank added.

Once a pet project of Malaysian Prime Minister Najib Razak, who chaired its advisory board, 1MDB is the subject of money-laundering investigations in at least six countries including Switzerland, Singapore and the United States.

Najib has denied any wrongdoing.

Singapore’s central bank had said in May that it had ended its two-year review of banks with 1MDB-linked transactions.

Previous Yes, there really is a Santa Claus rally
Next Singapore hands life ban to banker in 1MDB-linked cases