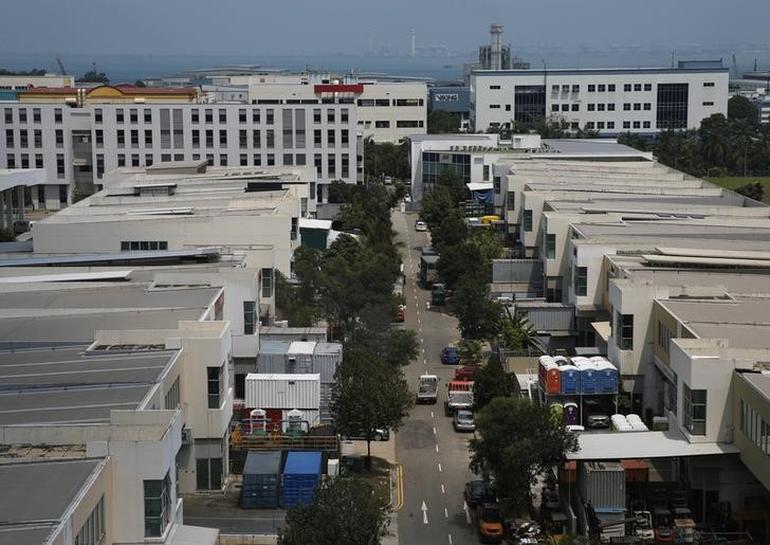 A general view of factories in the industrial district of Jurong in western Singapore April 4, 2016.

Activity in Singapore’s factories in March shrank for a ninth straight month in March, but the contraction was less than in February as new orders improved, a survey showed on Monday.

A reading below 50 indicates contraction, while one above that suggests expansion.

While most indicators were “still in contradictory mode”, new orders and new export orders were higher than the previous month, and factory output also had a better reading, the institute said in a statement.

The electronics sector PMI advanced to 49.0, up from 48.2 in February.

The PMI reading is the last for Singapore ahead of the central bank’s twice-a-year monetary policy review, due later this month.