Singapore-based bicycle-sharing operator oBike rode into Hong Kong on Friday with 1,000 bikes ready to go across the suburban New Territories and Lantau Island.

It is the first overseas player to tackle the nascent bike-sharing business in the city, and intensifies local competition as the largest operator in Southeast Asia.

In response, home-grown brand Hoba Bike vowed to increase the number of its shared bikes from 100 to 5,000 in the next three months, while Gobee.bike, the first entrant to the Hong Kong market, said it would focus on improving service quality and brand awareness.

“With an extensive 270km of cycling lanes, I am confident cyclists in Hong Kong will embrace this bike-sharing scheme and utilise our services as part of their daily routine,” said Edward Chen, co-founder of oBike.

“We believe the competition is healthy and will drive better service.” 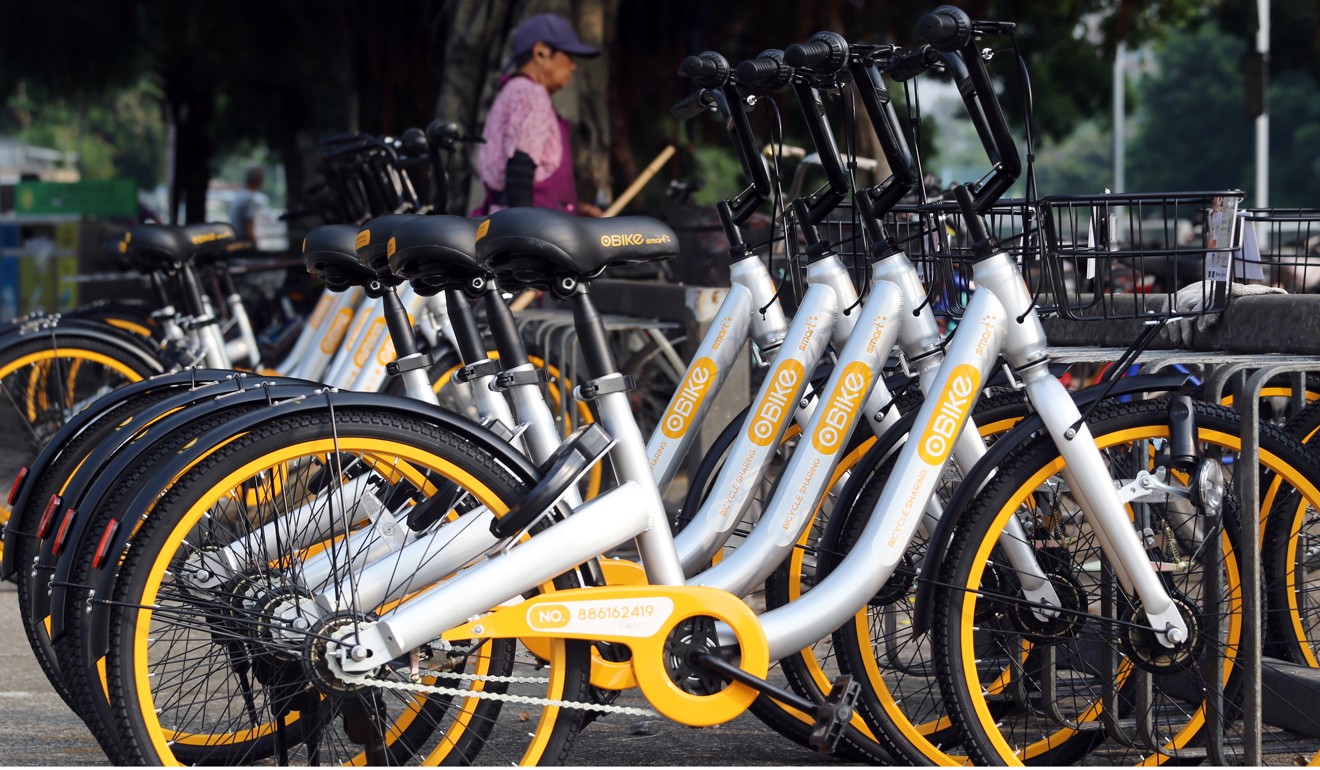 The company’s first batch of bikes are located in major residential areas such as Yuen Long, Ma On Shan and Tseung Kwan O as well as on Lantau, which have well-established cycling lanes.

Riders need to pay a deposit of HK$350 using a mobile application, locate the nearest bike and return it to a designated public bike-parking area.

The service costs HK$3 per 15 minutes. That price is higher than the other two operators. Gobee.bike charges HK$5 per half-hour, and Hoba Bike riders pay HK$3 per half-hour.

The start-up first rolled out services in Singapore in February, and quickly expanded to more than 10 countries including South Korea, Malaysia, Thailand and Taiwan. It plans to have a footprint in more than 80 cities by the end of this year.

Despite the huge market potential, launching bike-sharing services has not been easy in Hong Kong, which has struggled to embrace the shared economy due to regulatory concerns.

Residents filed a string of complaints over haphazard parking of bicycles when Gobee.bike launched its services in April, and district councillors urged the government to tighten relevant rules. 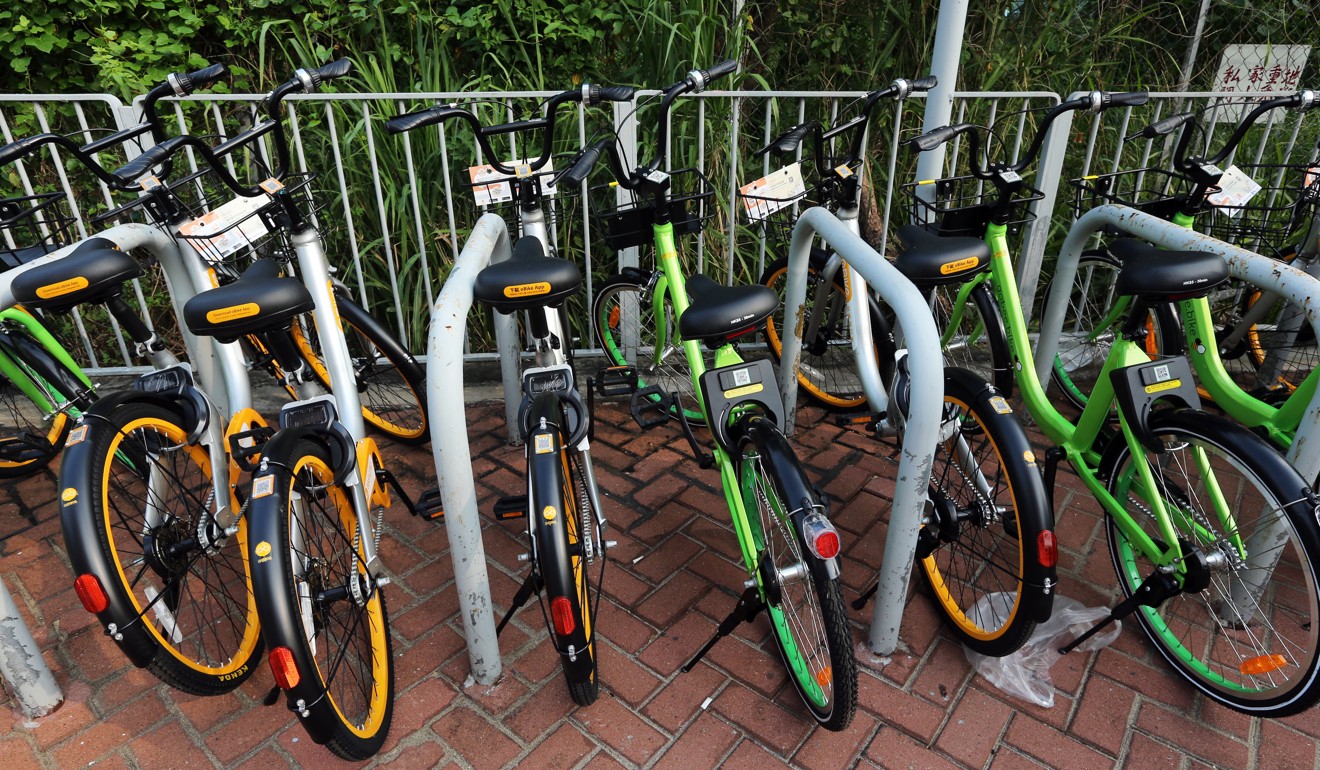 “oBike is well tuned and aware of the issues and considerations for the bike-sharing business to thrive in Hong Kong,” Chen said, adding that the firm had assembled a local team to collect ideas.

“We actively work with various stakeholders including the government and authorities to understand their concerns, seek their support and collaboration.”

Joseph Sung, founder of Hoba Bike, said the company would crank up operations in the coming months with up to 5,000 bikes available, after customer feedback exceeded expectations in a trial period.

“We will win with the quality of our services,” he said.

While Gobee.bike did not have any fixed plan to increase the number of bikes, its co-founder Raphael Cohen said: “At this stage we are focusing on improving the quality of our service and brand awareness.”