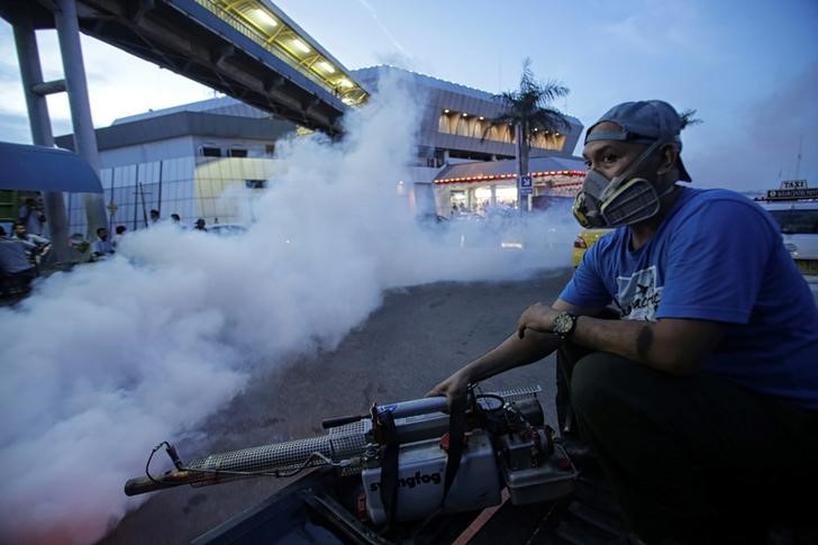 SINGAPORE A pregnant woman was among those diagnosed with Zika infections in Singapore, as confirmed cases of the virus in the city-state rose to 115, the health ministry said on Wednesday.

The mosquito-borne Zika virus, which has spread through the Americas and the Caribbean since late last year, poses a particular risk to pregnant women as it can cause microcephaly, a severe birth defect in which babies are born with abnormally small heads and underdeveloped brains.

In addition to 24 new Zika cases, nine were detected in the health ministry’s ‘look-back’ testing of previous cases, a ministry statement said.

“Over time, we expect Zika cases to emerge from more areas. We must work and plan on the basis that there is Zika transmission in other parts of Singapore and extend our vector control efforts beyond the current affected areas,” Minister for Health Gan Kim Yong said in the statement.

The National Environment Agency (NEA) will widen the scope of its campaign to spray mosquito breeding habitats with insecticide.

A number of countries have warned pregnant women or those trying to conceive to avoid travelling to Singapore.

Singapore announced the first locally contracted case of Zika late on Saturday, and the number of diagnosed infections has grown steadily this week.

Most of the initial cases were among the hundreds of thousands of foreign workers, drawn mainly from the Asian sub-continent, who work on Singapore’s construction sites and in the marine sector.

Thirteen Indian citizens were among those infected in the early stages of the outbreak, said a person at the Indian High Commission in Singapore.

The outbreak and travel advisories come as the tourism industry in one of the world’s busiest travel hubs already faces weak global economic growth. It is also just weeks ahead of the Singapore Formula One Grand Prix – a major sporting attraction.

Preparations for the race weekend are “on track and proceeding as per normal,” the Singapore GP promoter said in an emailed statement.