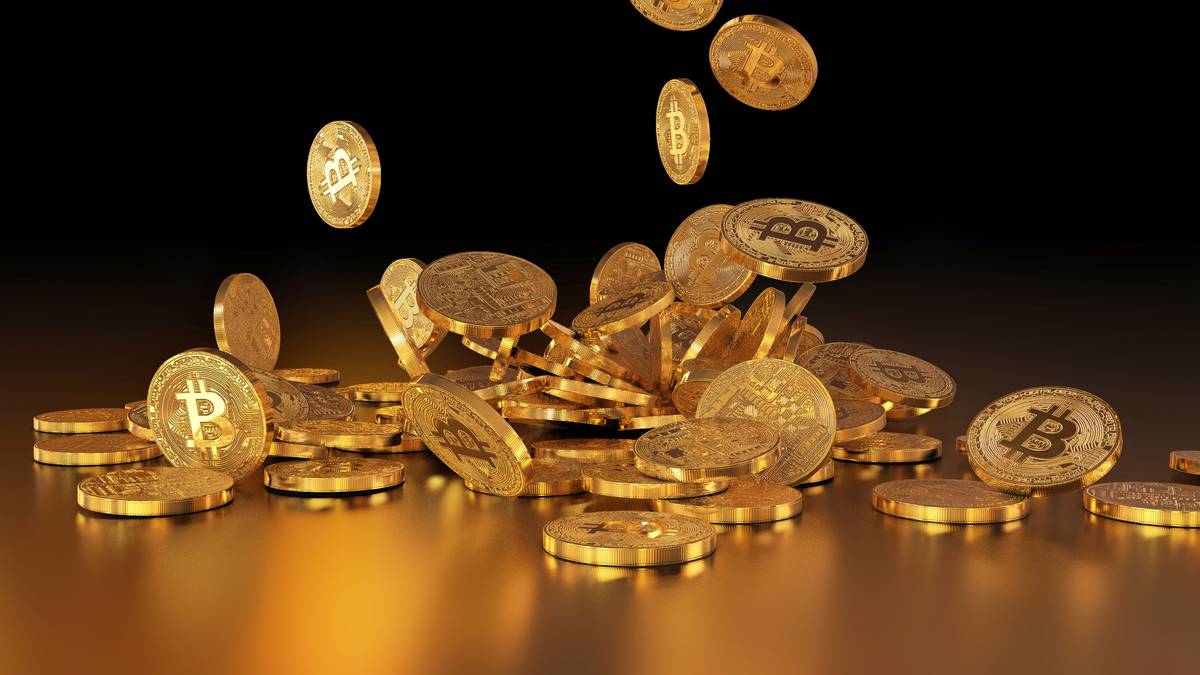 The South Korean government has announced it will soon force people to trade bitcoin under their own names.

The announcement was made earlier this week in a bid to control speculation, following an unprecedented surge of interest in the virtual currency.

Bitcoin trading has become so widespread in South Korea recently that bricks-and-mortar storefronts have sprung up to help people buy and learn more about the virtually unregulated cryptocurrency.

The New York Times reported the decision was made in an effort to cool the overheated market.

The publication reported the government may also introduce more measures “to stem speculative trading” such as shutting down some virtual currency exchanges.

After the announcement was made, the price of bitcoin fell dramatically. However, the government claims the new rules will bring bitcoin in line with other financial products in the country, as well as making it easier for the government to track transactions — and tax people accordingly.

The announcement came as the hyper-wired South Korea emerged as a hotbed for cryptocurrency trading, accounting for some 20 per cent of global bitcoin transactions — about 10 times its share of the world economy, AFP reported.

The new rules announced by Seoul include a ban on opening anonymous cryptocurrency accounts and new legislation to allow regulators to close virtual currency exchanges if necessary.

“Officials share the view that virtual currency trading is overheating irrationally … and we can no longer overlook this abnormal speculative situation,” the government said in a statement.

All anonymous accounts currently in use will be closed next month, it added.

“We will … resolutely respond to such crimes by slapping maximum sentences possible on offenders,” it said, vowing to “leave all policy options open, including closure of a cryptocurrency exchange when deemed necessary.”

The announcement came two weeks after Seoul banned its financial firms from dealing in virtual currencies, most notably bitcoin, as their prices soared, sparking concerns of a bubble largely fuelled by retail speculators.

About one million South Koreans, many of them small-time investors, are estimated to own bitcoin. Demand is so high that prices for the unit are around 20 per cent higher than in the US, its biggest market.

Seoul also warned on Thursday that most cryptocurrencies are being traded in the country at prices far higher than elsewhere in the world, blaming factors including “blind speculation”.

In a case highlighting the risks of cryptocurrency, a Seoul virtual currency exchange declared itself bankrupt last week after being hacked for the second time this year.

The Youbut exchange became the first South Korean cryptocurrency exchange to close after the hacking attack that stole 17 per cent of its assets.

There have been numerous warnings about a possible blowout in the bitcoin market.

Bank of Japan governor Haruhiko Kuroda said last week that the price surge of the virtual currency was “abnormal,” while Singapore’s central bank advised investors to “act with extreme caution”.

The vice president of the European Central Bank has also expressed concern about the relentless rise in the value of bitcoin and the potential risk accompanying the trend.

So far, China is the only country in the world to have totally banned bitcoin exchanges.

The news comes as the price of bitcoin continues to plunge.