2018 boasts of an action-packed sports calendar.

The year gone by is barely hours old and the new year promises to be spectacular as far as the sporting events on offer are concerned. 2017 saw India host FIFA U-17 World Cup for the first FIFA event for India as a host or as a participating nation. Then there was the ICC Champions Trophy in England where Pakistan beat India. Also on offer was the Women’s World Cup, played in England, which captured the attention of many in India as the Mithali Raj-led side made its way into the final but finished short by 9 runs in heartbreaking set of events. The badminton Champions Trophy in Glasgow saw PV Sindhu reach the final but fall short.

2018 promises more – a lot more. For sports fans, 2018 is going to be a year to remember. From the start till the end, enthusiasts will have plenty to keep them engaged and glued to the TV screen (or heading to sporting venues). Even away from these scheduled and planned events, there will be LOTS more in store.

Away from the Olympics, the biggest and most attended sporting spectacle will be held in 2018 with best players in the world descending on Russia. Even though super powers such as Italy, Netherlands, and Chile won’t be making the trip having failed in the qualifying stages, the likes of Lionel Messi and European champions Portugal, led by Cristiano Ronaldo, are expected to make it an event to remember. In fact, it is a strong probability that it would be their last World Cups which just adds to the lure.

The 2018 Winter Olympics are scheduled to take place from February 9 till Feb 25 in Pyeongchang, South Korea which will be the first time that the country would play host to the Winter Games. It had already hosted the Summer Games back in 1988 in Seoul. The extravaganza will feature 102 events across 15 sports with over 100 medals on offer for the first time. Six new events will be played such as Snowboard Big Air (men, women), Speed Skating Mass Start (men, women), Curling Mixed Doubles and Alpine Skiing Team.

The 2018 Asian Games will be hosted by Jakarta and Palembang, Indonesia and has thus been officially named as ‘Jakarta Palembang 2018’. It is only for the first time that the Asian Games are being co-hosted by two cities – the Indonesian capital in Jakarta and Palembang, the capital of South Sumatra province. The Asian Games would feature 462 events in 40 sports across 57 disciplines. 45 countries will participate in the games including a first time appearance for eSports as a demonstration sport. 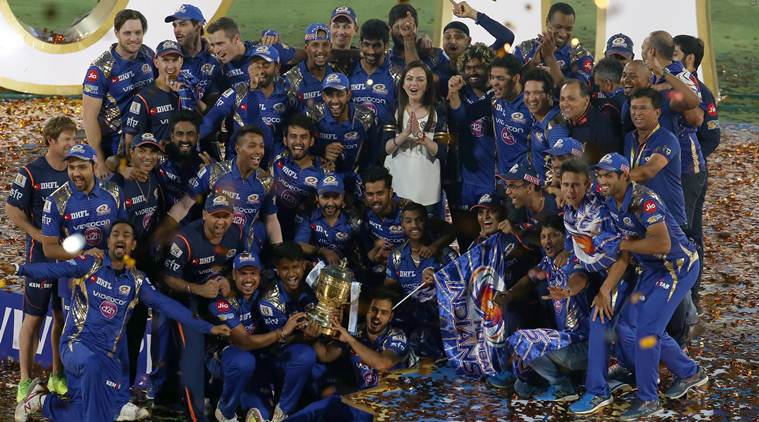 Indonesia has faced a race against time to be ready for the 18th Asian Games after original hosts Vietnam withdrew in 2014 due to financial problems. (Source: AP)

Green light to 8 new initiatives under the EU's Partnership Instrument