Sri Lankan arrested with nearly 1kg of gold in his rectum 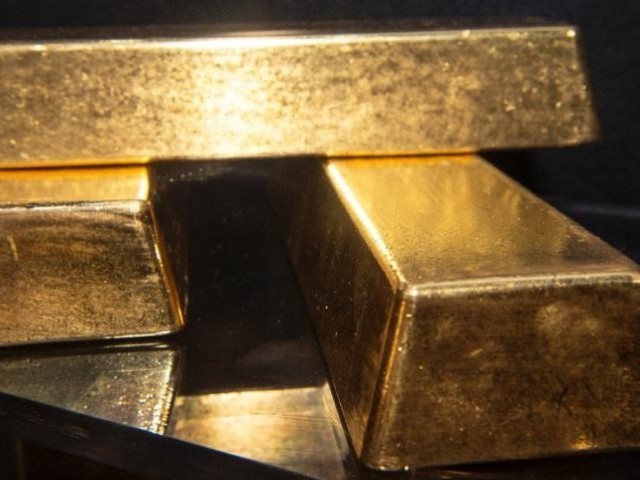 Sri Lankan authorities have arrested a man for allegedly trying to smuggle jewelry and gold weighing up to 1 kg hidden in his rectum, BBC reported.

Indian man held for carrying 407 grams of gold in rectum

Officials from customs found 904 grams of gold with an estimated worth of about 4.5 million Sri Lankan rupees inside the suspect’s rectal cavity. The 45-year-old man was bound for India but was stopped at Colombo’s international airport.

Multiple cases have sprung up in the past as well. The smugglers buy gold in places like Dubai and Singapore where it is relatively cheaper and then bring it back to India to sell for profit. A customs officer told BBC Sinhala they spotted the man because “he was walking suspiciously”.

Last week a Sri Lankan female also travelling to India was caught by customs while trying to smuggle 314.5 grams of gold pieces concealed in her rectum.