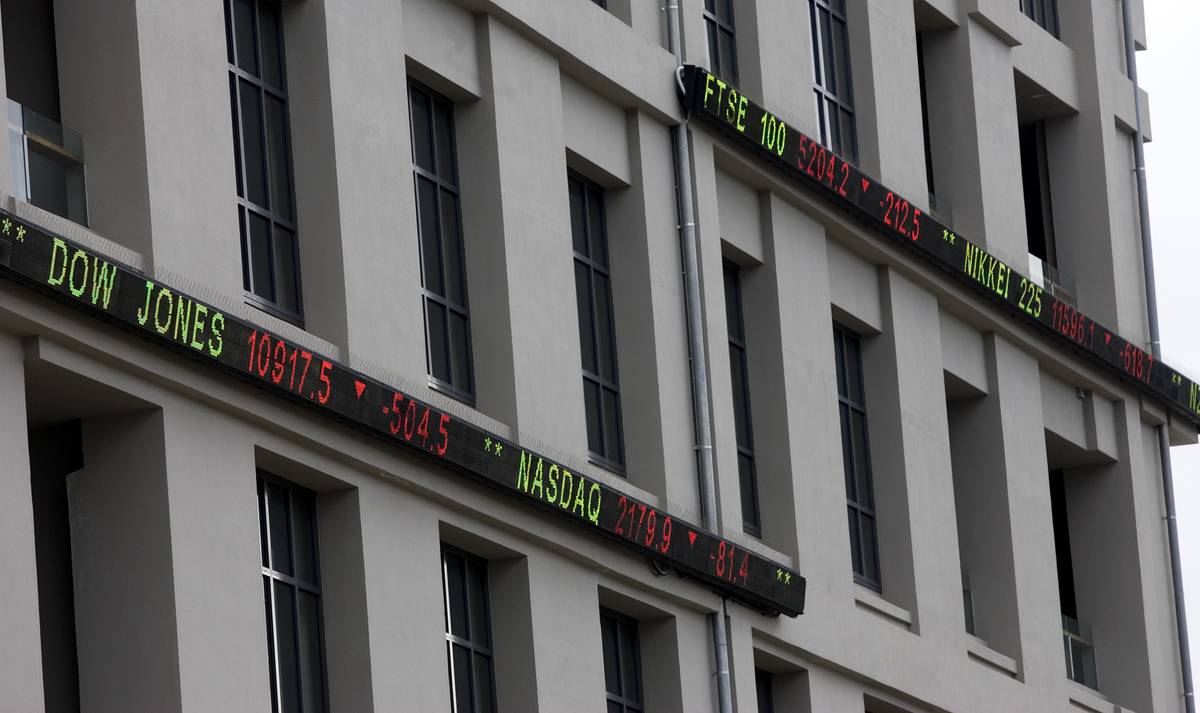 Allowing foreign companies to list their shares on the local exchange in the form of depository receipts is one of several proposals being put forward by the NZX in a wide-ranging discussion paper released this week.

In its first big revamp of its rules since 2003, the NZX has proposed a more streamlined marketplace aimed at attracting more listings and greater investor involvement.

The exchange has already proposed to do away with the small-cap NZAX and NXT markets in favour of one main board, but the paper covers a raft of other subjects from company constitutions to back door listings.

Shares in some of our biggest companies trade on the New York Stock Exchange as American Depositary Receipts.

If the proposal goes ahead, the overseas companies could trade under similar arrangements here, making it easier for local investors to gain exposure to them.

Hamish Macdonald, NZX’s general counsel and head of policy, said the depository receipt proposal is one of several that are aimed at taking a “holistic” approach to how the NZX develops.

Macdonald also said foreign companies in the primary sector, or perhaps renewable energy, could find advantages in trading alongside their peers in this market.

“New Zealand is in a unique position of being the first market in the world to open, and we think that there has got to be an opportunity there to take advantage of that,” Macdonald told Stock Takes.

Macdonald said that there were a number of areas that could be improved and streamlined to make life a bit easier for users of NZX rules and to reduce the time, complexity and costs that might be imposed on them.

Market shrinkage
In several global markets there has been a general reduction in the number of companies listing and an increase in companies seeking capital via private means instead.

The United States has experienced a 50 per cent decline in listings since 1996, with private equity expanding from US$1 billion ($1.4b) to US$825b of assets under management since 1980.

“This suggests that regulated markets may not be meeting the needs of a large proportion of companies, particularly smaller to medium-sized enterprises,” NZX said in its discussion document.

“These statistics reflect that New Zealand’s capital markets are still relatively underdeveloped compared to global peers such as ASX at 89 per cent and the Singapore Stock Exchange at 230 per cent,” it said.

A significant proportion – 35 per cent – of the current total listed issuers on NZX have market capitalisations below $200 million.

“Recognising this context, we must ensure that NZX adequately caters to the needs of the market,” the stock exchange said.

Right formula
A2 Milk and Canterbury’s Synlait Milk have put in stellar performances.
Synlait and A2 are closely linked – a2 owns 8.2 per cent of Synlait, which processes product for a2.

They both hit record highs yesterday on confirmation that their brands and recipes have gained registration in China, removing an obstacle in a market with soaring sales.