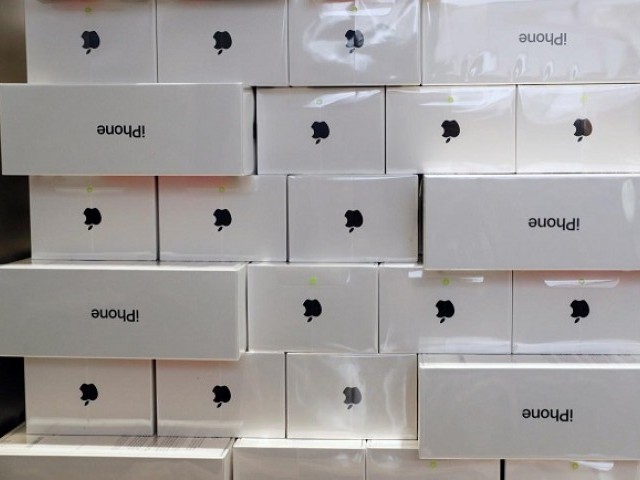 Boxes of iPhone X are pictured during its launch at the Apple store in Singapore, November 3, 2017.
PHOTO: REUTERS

An overheated iPhone battery injured a repairman in an Apple store in Zurich and prompted the evacuation of around 50 people from the shop on Tuesday due to smoke, Swiss police said.

Zurich police said the incident occurred as the repair worker was removing the battery, which overheated and burned his hand slightly.

“At the same time, there was a slight build-up of smoke, which led to around 50 customers and employees having to leave the business temporarily,” a police statement said.

“The staff responded well and correctly. It sprinkled quartz sand over the overheated battery so that the smoke could be contained and sucked out after switching on the ventilation.”

Seven people received medical treatment but did not need to be hospitalized.

Forensic specialists were examining what caused the incident, police said.

Apple had no immediate comment beyond the police statement.