Tamil Nadu CM Jayalalithaa to be discharged from hospital soon 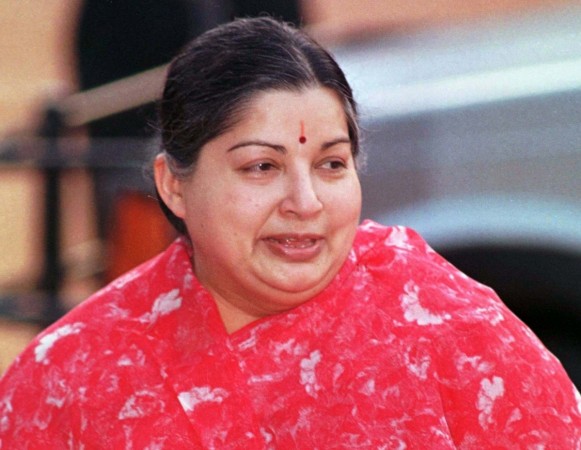 Jayalalitha to be discharged from hospital soonReuters

Tamil Nadu Chief Minister Jayalalithaa, who was admitted to Apollo Hospital in Chennai on September 22 due to fever and dehydration, will soon be discharged. The hospital authorities have confirmed that the 68-year-old is responding well to the treatment and is under normal diet.

After Jayalalithaa was admitted on Thursday, rumours had it that she will soon be taken to Singapore for further treatment. Putting the rumours to rest, the authorities at the hospital have now clarified that she is healthy and stable.

However, Jayalalithaa, who suffers from hypertension, cellulitis and diabetes, has been advised rest for a few more days, after which she can resume official duties.