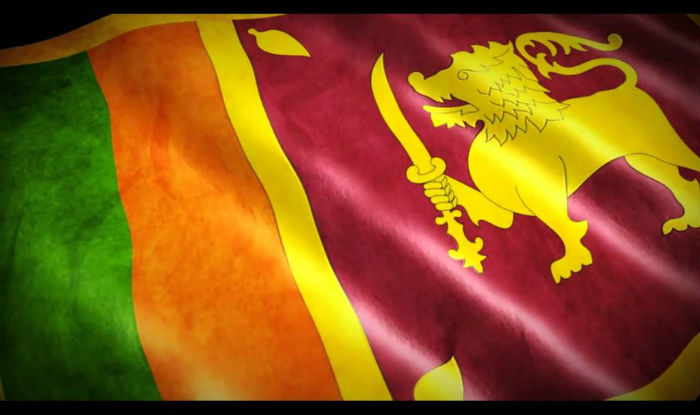 Colombo, Aug 29 :  Tamils “no longer want a separate state” and want a united Sri Lanka, seeking a solution to the decades-old ethnic issue through the new Constitution with the participation of all communities, leader of the opposition and the main Tamil party has said. Making a historic visit to Sri Lanka’s Sinhala majority dominated south yesterday, Tamil National Alliance (TNA) leader R Sampanthan said the Tamils no longer aspired to separate the country. He said: “The Tamils want devolution of power and no longer want a separate state. We do not want our children killed by war. We want a solution within an undivided country.

“We hope the new constitution will provide a solution so that the country can be developed with the participation of all ethnic communities,” he said. Sampanthan became the first senior Tamil leader to visit the south Matara, the heartland of the southern majority Sinhalese. He addressed the gathering in Sinhala and English. (ALSO READ: Sri Lanka President Maithripala Sirisena dismisses corruption allegations )

“We aimed to develop like Singapore. But we have failed as we are still looking for solution to address the question of north and eastern Tamils. I would like to give this message in Matara that we are for a united Sri Lanka. “All political parties have joined in to make a new constitution. We expect the new constitution to give us solutions,” Sampanthan said. Since the LTTE was vanquished in 2009, the TNA has adopted a softer line on the ethnic question in order to help the government achieve reconciliation with the Tamil minority.