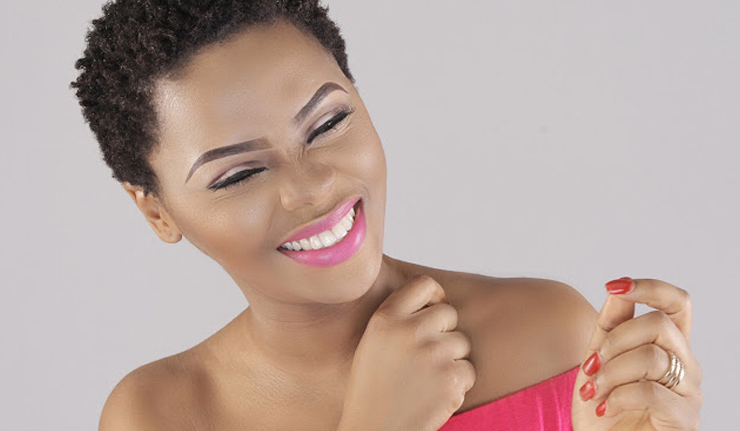 In 2016, it widely reported that Nigeria’s Nollywood movies surpassed Hollywood and Bollywood in cinema earnings and share of customer engagement in Nigeria.

And as the country was still basking in the euphoria, our music went global, riding on the back of the nation’s peculiar pop music, and nomadic musicians like Wizkid.

With the development, its obvious the music scene is changing rapidly; artistes (especially Nigerian artistes) and their handlers have to adapt fast or remain irrelevant, even as the world keep embracing our sounds and loving our dance.

The world’s attention has understandably shifted to the Africa continent; funders, labels, producers, and awards are looking to now play big in the region.

It need be noted that from Iroko to Mavin and Africa Magic, and from America to London and Singapore, and back home, the booming youth population are becoming more interested in local content like never before.

The number show audiences on the continent are increasingly embracing our creativity; millions are choosing their own local entertainment over the imported. The begging question is, has the time come for Africa to provide entertainment for the huge chunk of the world’s seven billion population?

Nigeria is at the fore of this new wave, but places like Kenya, South Africa, Tanzania, Ghana and others are as well positioned.

It is upon this premise that the organisers of Nigerian Entertainment Conference tagged NECLIVE is staging the 5th edition of the yearly event, which began in 2012.

For the fifth time, Comedian Tee A will be hosting event, just as former MTN Project Fame winner, Chidinma Ekile also known as Miss Kedike, Ade Bantu will be on the music panel this year.

Previous Couples applying to top B-schools to fulfil MBA dreams
Next US Supercarrier to Arrive in Sea of Japan in Days, Says Pence