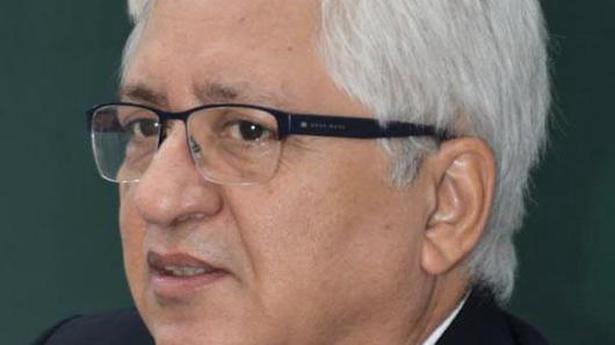 Tata Global Beverages (TGB) has started looking at new markets in Asia beginning with China where it made a pilot entry to woo the youth there with black tea, according to a top official.

“We are also testing waters in Malaysia,” Ajoy Misra, managing director, TGB, told the media. In China, he said, TGB had made a BtoC (business to consumer) entry through Alibaba. “We are appealing to the new generation with black tea”, he said.

The firm’s move to expand to newer markets comes even as it re-examines its business portfolios worldwide,

Singapore, Malaysia and China have been identified as large tea consuming markets, TGB said at a recent investor call. It is engaged in three beverage segments — tea, coffee and enhanced water.

On TGB taking a relook at its business portfolios, Mr. Misra said, “We continue to look at ways to rationalise our business.” Indications are restructuring may be on the cards in Poland.

To a question on Poland, he said this was the second-largest tea market after Russia and TGB’s play involved offerings of fruit and herbal teas through a local brand, Vitax. “We have restructured operations and also changed the distribution system.. we are in no hurry to exit.” However, the company may take a call if necessary, he said.

He said U.K. had given strong growth across all categories amidst declining black tea consumption. TGB closed 2016-17 with a ₹6,780 crore operational revenue and a post tax profit of ₹455 crore.

Within India, he said TGB was the largest player in the packaged tea market (as per Neilsen) and a third of its business was from India.

It had identified states like Maharashtra where it would increase focus. This and Gujarat were two of the largest tea markets in India. “We are consolidating our position in Maharashtra with improved product mix,” he said.

He said TGB was maintaining its mass market products while focussing on ‘premiumisation.’ It recently unveiled a pilot of Fruski, a tea-based ready-to-drink beverage in North India.

It would go national depending on the response. It had also introduced ayurvedic ingredient-suffused teas in India