Thailand to have Michelin Guide 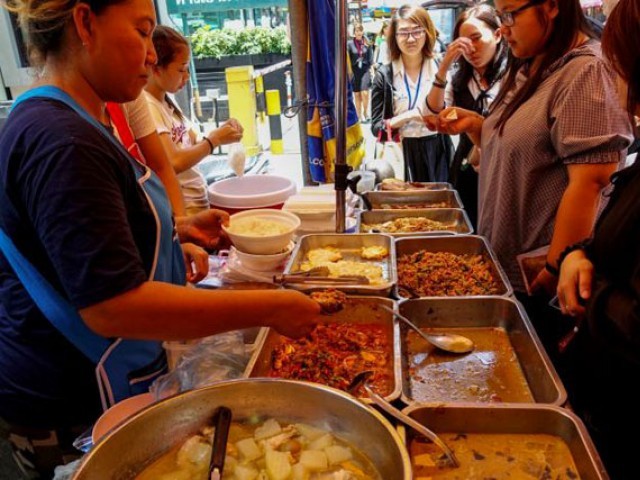 Thailand will be the latest country to have a Michelin Guide. PHOTO: Reuters

Thailand will be the latest country to have a Michelin Guide, its state tourism agency said on Monday, taking its place on the culinary map just days after the authorities announced they would shut down Bangkok’s vibrant street food scene.

The dining publication was introduced by the French tyre company in 1900 to encourage people to take road trips. Its star system began in the 1920s.

The guide to hotels and restaurants, which will be released in Thai and English, will be the company’s sixth in Asia. It has guides to China, Japan, South Korea, Hong Kong and Singapore.

The news comes days after Bangkok said it would banish some of its world-famous street food vendors as part of a clean-up drive by the military government, outraging foodies and threatening the livelihoods of the city’s road- side cooks. 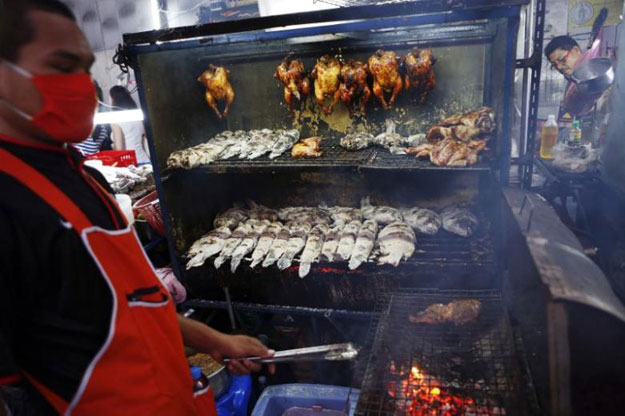 The guide could end up featuring some of Bangkok’s street food.

Last year, Singapore made history when two modest food stalls – one serving soya sauce chicken rice and the other minced pork noodles – were among dining venues featured in the Singapore guide.

“Bangkok is one of the world’s culinary capitals,” Mr Lionel Dantiacq, president and managing director of Michelin East-Asia Oceania at Michelin, said in a statement.

As well as its famous street food, the Thai capital is home to a burgeoning fine-dining scene, attracting an increasing number of world-class chefs.

This city has the most Michelin-starred restaurants in the world

“The guide will also inspire local restaurants to improve their quality and raise the bar in terms of gastronomic excellence,” said Mr Yuthasak Supasorn, governor of the Tourism Authority of Thailand.

This year, Gaggan, an innovative Indian restaurant in Bangkok, nabbed the top spot for the third year running in the Asia’s 50 Best Restaurants awards sponsored by S. Pellegrino and Acqua Panna.