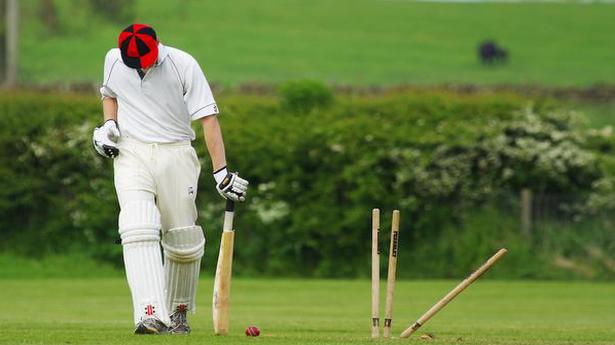 Leading up to the current series in South Africa, the Indian Test team in cricket has had a dream run for the past few months. There has been series victory after series victory under Virat Kohli, who leads this team like a confident young entrepreneur helming a successful startup.

And then, South Africa happened. Most Indian cricket fans are moping right now. India does not look like it has any chance of winning a Test in South Africa. India may be on top of the Test team rankings right now, yet it looks completely out of its depth. Kohli, like the uber entrepreneur (if you detect a pun here, I will admit that the pun is intentional) that he is, still looks confident, capable, and full of potential. But his team? Not so much.

What happened here? It’s a story that we often see in the startup world actually. Especially among startups led by those who land in the same personality spectrum as Virat Kohli. Virat Kohli was genius at home. Familiar conditions and accessible security cushions allowed Kohli to take risks that were not actually risks. His instinct and his strategies led to success that was, to use startup speak, reproducible and would scale. There was a caveat though, unwritten, and one that no one really stepped up to whisper into Kohli-entrepreneur’s ear. This formula of success was limited to conditions that allowed it.

Many startups which were successful in India have tried their luck abroad. There isn’t an unequivocal success story yet. The reasons why, could very well be what is driving the Indian cricket fan into depression. These are the headings they come under.

One. An assumption that what worked in one market condition will work in another. Just because a certain way of carrying out transactions was successful in India, it need not necessarily work elsewhere. Even if superficially, it is a market that resembles India’s. Not all ‘emerging markets’ are same. And not all pitches with true bounce ensure a brisk Shikhar Dhawan century.

Two. And this happens more with Kohli-entrepreneurs than others. A belief that being thrown into a new condition necessarily means that a string of new things needs to be experimented with. This is where ideas like not playing Ajinkya Rahane, or dropping Bhuvneshwar Kumar come from. This is why Indian startups in Singapore suddenly start to resemble some Silicon Valley ideal that they are not equipped to be.

Three. There is a scramble for excuses. The pitch is bad. A local business partner did not cooperate. The team did not get to practise enough. The startup did not have enough local contacts. Taken individually, the truth of these individual hypotheses tend to be irrefutable. But these excuses hold far less water as a whole.