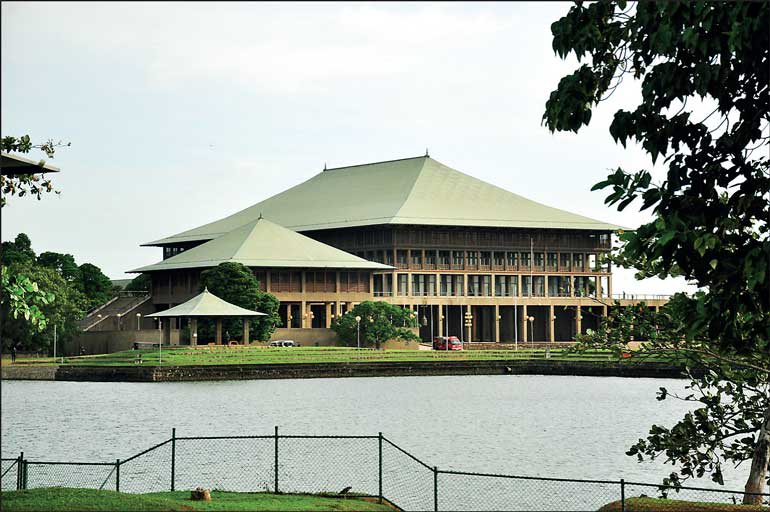 The price the country has already paid for the reform program of independent commissions based on a system of Constitutional Council is extremely heavy – Pic by Shehan Gunasekara Professor Rohan Samarajiva had rebutted my criticism of the constitutional reform proposals unveiled by the National Movement for a Just Society. The editor of the “Anidda” newspaper also had written a comment about the tone of my criticism. He had attempted to show my criticism as one that promotes hatred. I do not intend to dwell upon his criticism, and will only respond to Samarajiva’s views and arguments on the sy…