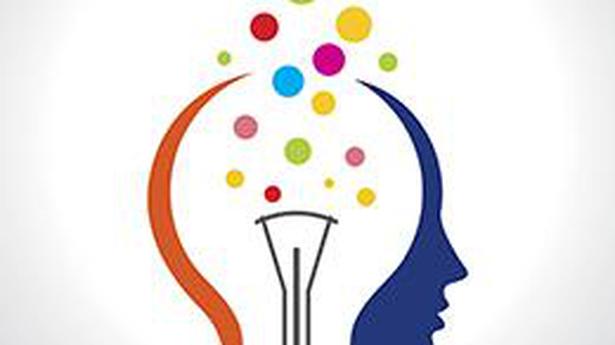 The incoming head of the NITI Aayog, Rajiv Kumar, recently said in a column in Dainik Jagran that India is subject to “foreign influences”, especially in the economic sphere. He said we must overcome the impact of the Macaulay and Anglo-Saxon world view. It’s important to analyse this statement and the sweeping generalisations that come with it.

The aim of the NITI Aayog is to develop as a think tank which can make India competitive and self-reliant in a globalised world. However, the notion that anything “foreign” is taboo to our ecosystem is flawed thinking in an integrated modern economy. And despite Mr. Kumar’s assertions of “foreign influence” fading away, it is a fact that many prominent and competent people in economic policy in the Modi government have been educated or have worked abroad, including Mr. Kumar himself! This indicates that many Indians who have excelled abroad want to contribute to the economy. In a modern economy like ours, we need people with international exposure (to learn from the world’s mistakes) rather than armchair unaccountable pseudo-economists giving lectures, under the cover of political ideology, on what has to be done.

The second problematic notion is of foreign-bound economists being “Anglo-Saxon” in thought and process. While there are several economists with a western world view of economic theory, there are also a substantial number who agree with the negative impact of the theoretical influences of Anglo-Saxon economic thought on our policymaking and want it to be replaced with something more indigenous. But what is the alternative? While there are pockets of ideas which glorify our small and medium-sized enterprises, we haven’t really established a robust alternative model like what Singapore and China have done to suit their sociocultural tendencies. To establish a model like that is possible only when we have competent people with a broader global understanding of policies and ideas and yet have a unique approach to integrate Swadeshi qualities.

Third, barring one or two Indian institutes, the academic quality of economists is no match to global standards. For example, India was plunged into an economic crisis in 1991 largely due to the flawed policies of home-grown economists who were abiding by the defunct socialist model of the 1970s and ’80s. The International Monetary Fund, for all its flaws, provided financial support to India to get out of the crisis. So what’s the point of criticising multilateral institutions when our own policies had neither the scale nor the vision to take us forward? Should we not pick up useful recommendations from these multilateral institutions? The focus needs to be on making calculated judgments on what suits us and what doesn’t rather than on shutting out opportunities.

By adapting such narrow-minded views, we are isolating talented Indians who are willing to contribute to the country. The NITI Aayog needs to recruit Indian talent to suit the new ideas that they think are good for India.

Sriram Balasubramanian is an economist and author.