The iconic Boeing 747 reaches end of its time in the air, will be retired soon

Boeing has been making the aircraft since the 1960s.

An aviation era is coming to an end.

The Boeing 747, which first took to the skies almost five decades ago, is approaching the end of its passenger-carrying life. 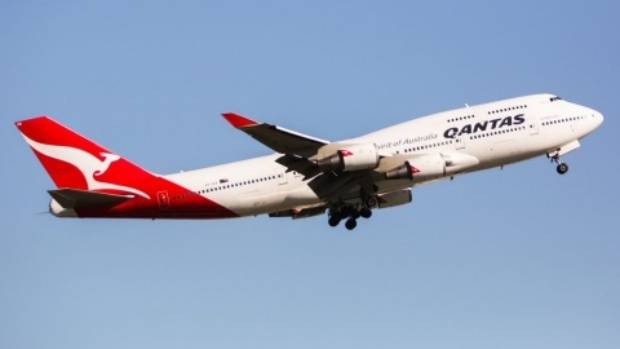 The grand old bird of the sky, the Boeing 747 is being retired.

Singapore Airlines was one of the first of the majors to ditch its 747s, back in 2012. In 1989 the airline was the launch customer for the 747-400, the most popular of the jumbos, with more than 500 rolled out from Boeing. At one time Singapore Airlines operated the world’s largest 747 fleet.

United Airlines will make its last-ever Boeing 747 passenger flight on November 7th this year, followed by Delta Airlines. Qantas has eight Boeing 787 Dreamliners on order, replacing five of the airline’s older 747-400s. Qantas then expects its remaining fleet of six 747-400s to continue operating into the 2020s.

Technological leaps and rising fuel costs have sucked the oxygen from four-engine, wide-bodied jet aircraft. Twin-engine wide-bodied aircraft such as Boeing’s 787 and 777 and the Airbus A350 are the vehicles of choice for airlines looking for long-haul aircraft that can do what the 747 does. Not only are they cheaper to operate, they can carry almost as many passengers and fly even further, with an ETOPS rating that allows them to travel long over-water routes far from diversionary airfields. It’s no accident that Singapore Airlines has chosen the twin-engine Airbus A350-900ULR for its Singapore-New York service, which will become the world’s longest flight when it begins in 2018. 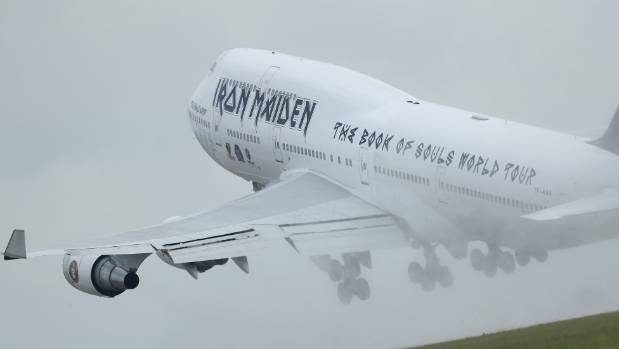 As of August 2017, 1533 Boeing 747s have rolled off the production line but output has tapered off over the last few years. In 2015 Boeing cut production to one per month.

Starting in September 2016 it slowed to just one every two months, and there’s a high probability that the 747-8 Intercontinental that flew from the Boeing paint shop in Portland back to corporate base in Seattle in July wearing Korean Air Lines colours will be the last passenger 747 ever built. Any remaining 747s will most likely be dedicated freighter aircraft, with perhaps a few more as military aircraft or for heads of state. Heads of state of the USA, China, India, Japan, South Korea and Saudi Arabia all use 747s, and the president of Yemen might be a customer since his short-bodied 747SP was blown apart in 2015, a victim of his country’s civil war. 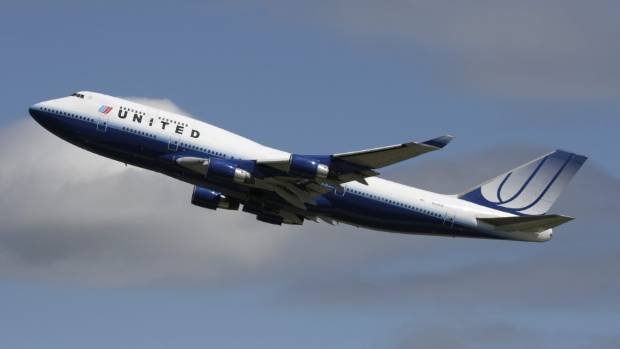 United Airlines Boeing 747-400, aircraft, climbing on departure, into the sky.

First flown commercially by Pan Am in January 1970, the 747 ushered in a new era of intercontinental travel, and generated plenty of excitement. When Pan Am’s Clipper Flying Cloud became the first Boeing 747 to touch down at Sydney Airport in October 1970, crowds turned out to see the new jumbo jet.

Qantas was an early adopter. The airline acquired its first 747 in September 1971. After the airline abandoned its Boeing 707s and its Norfolk Island flights it was the only large network carrier with a fleet solely made up of 747s.

The jumbo jet was a game changer. 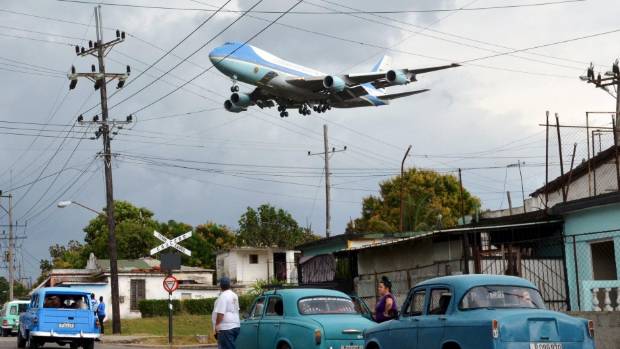 The Boeing 747 Air Force One carrying US President Barack Obama and his family flies over a neighborhood of Havana.

The cost of long-distance air travel dropped and for passengers it was a novel experience with roomy nine-across seating, in a slightly weird 2-4-3 configuration aboard many carriers. It was also incredibly spacious. Compared with the Boeing 707 and Douglas DC-8 that preceded it, walking on board the twin-aisle 747 was like entering a yawning cave. For the first time, passengers could stow their carry-ons in overhead lockers. Seat pitch in economy was around 86cm, about 4cm more than today, but first class offered only about 10cm greater, less than in business class on an international service these days, and lie-flat seating was decades off.

It’s the end of an era, and not just for the 747 but perhaps also for double-deck, four-engine, wide-bodied jet aircraft. The Airbus A380 is having trouble attracting customers – and that aircraft’s first commercial flight took place just a decade ago.