The right start: healthcare in India 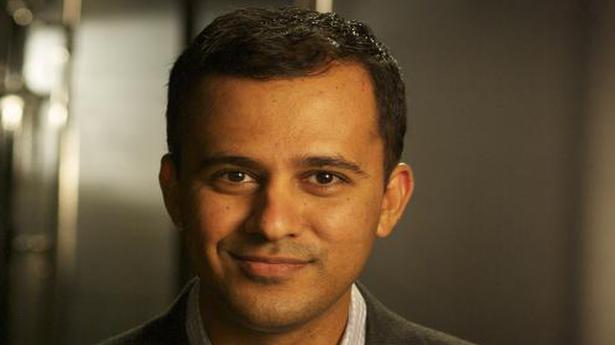 We may lament about the poor state of health in India, but we must also realise that some things have improved. In 1980, only 85 out of every 100 children born would live to age five. Today, that number is 96. Improved child survival translates, among other benefits, into reduced fertility since people do not have to compensate by having more children.

But is survival enough? If children simply live, but are cognitively impaired, do not attend school because of repeated illnesses or are otherwise unable to learn, are they achieving their full potential, either for themselves or for the nation?

No upper-middle income country that has achieved sustained growth rates, be it Mexico, China, Indonesia, Malaysia, Singapore, South Korea, or Thailand, did so without having made significant investments in child development. These include vaccination, good nutrition for mother and child, clean water and sanitation, and protection from vector-borne infectious diseases, including malaria and dengue.

Vaccines are the most cost-effective, life-saving interventions of all time and also help child development. They are usually given when the rate of brain development is at its peak, which can benefit cognitive development through prevention of illness and its neurological complications, for example encephalitis. Research from Bangladesh shows that the benefits of antibodies from maternal tetanus vaccinations passing from a mother to her unborn child can lead to gains of about 0·25 years of schooling for children whose parents did not attend school. In the Philippines, vaccinations have been shown to help improve test scores in children, and offer a return on investment of 21% when translated into the earning gains of adults.

On nutrition, there is evidence from a study that followed around 1,500 children in four villages of Guatemala, South America between 1969 and 2004. It found that protein-rich nutritional supplementation before 24 months of age was associated with 1.2 times higher schooling grades completed for women, increased adult cognitive skills for both men and women, and increased average adult male wages by 46%.

In a trial conducted in Andhra Pradesh by the National Institute of Nutrition, along with follow-up surveys, children who received corn-meal-based upma were 8% more likely to be enrolled in school and to have completed 0.84 more schooling grades than children born in villages without this early intervention. Imagine if all children in the country completed 0.8 more grades than they do now. Research across many countries shows that being literate raises earnings by 10%. An additional 0.8 grades of schooling, controlling for literacy, raises earnings by an additional 4%, which translates into impressive economic gains for the whole country.

We stand at an unusual moment in time. The number of children born in India each year is greater than those born in any country at any point in human history. If we give them the right start with vaccines, early nutrition and a childhood free of diseases such as malaria or dengue, we have the opportunity to create a nation that will race ahead in economic productivity, and growth that reaches all Indians. If we fail, we will ensure that the lack of public health will translate into the largest loss of human potential in any country in history. This would be accompanied by growth rates that will eventually drop back to under 4% as Indian children fail to make it a global marketplace for human resources.

The choice is ours to make.

Ramanan Laxminarayan is Director at the Center for Disease Dynamics, Economics & Policy, and a Senior Research Scholar and Lecturer at Princeton University, U.S.