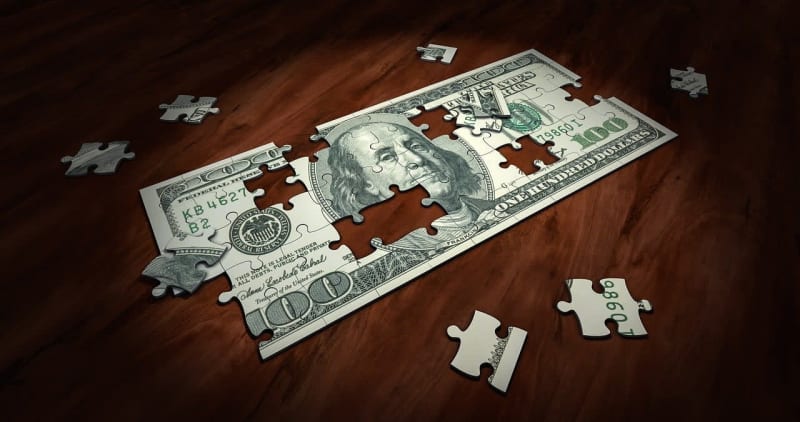 Frank Sands is the CEO and CIO at Sands Capital, an investment company that he helped create with his father, Frank Sands Sr, in 1992. He rejoined Sands Capital in 2000 as the director of research after completing his education and working for six years at Fayez Sarofim & Co, an institutional investment management firm. Sands has an MS from Johns Hopkins University (1993) and an MBA from the Darden School at the University of Virginia (1994). Let’s take a look at the top holdings of Frank Sands. Q1 2022 hedge fund letters, conferences and more Top Ten Holdings Of Frank SandsFounded in 1999 and…

NUS research shows CO2 could be stored below ocean floor