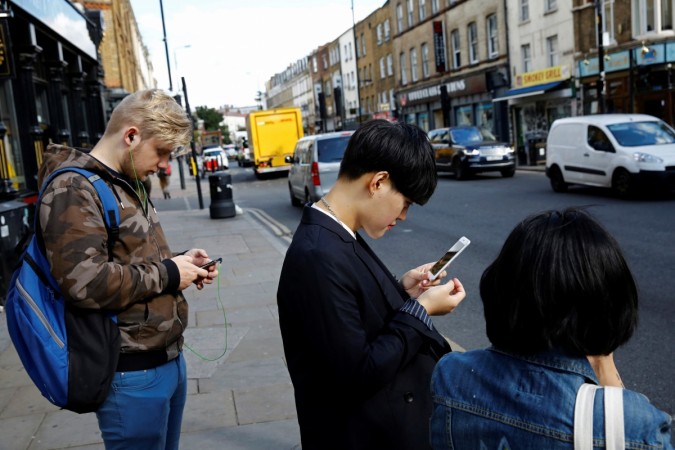 Japanese mobile phone operator NTT DoCoMo has provided funds to equip toilets at Tokyo’s Narita International Airport with toilet papers to sanitise your smartphones. The toilet papers would also provide you with data about the company’s public Wi-Fi network along with information about its travel guide app with a voice translation function for smartphones.

It was hard to digest this fact for numerous social media users, who found it extremely humorous and unbelievable. Japan is popular worldwide for transforming its public toilets and modifying it by adding latest techniques while maintaining cleanliness.

“There are more than five times of germs on a smartphone screen as compared to a toilet seat,” NTT DoCoMo stated in a post on its official YouTube page.

The company even released a video on a serious note which explains how to use toilets in Japan and also guides you regarding using the smartphone toilet paper. The video is quite weird and funny to watch though, here’s the video:

This news was making rounds on the social media and some users came up with hilarious posts and comments on Facebook:

“What if you’re tired and jetlagged and accidentally mix up the smartphone toilet paper with the regular roll,” asked a Facebook user.

“Give your smartphone a wipe while you answer the call of nature,” commented Roger Chen in Singapore.

Though many people were cracking jokes about the smartphone toilet paper, some were actually accepting this new revolution seriously.

“I need this. I have the habit of wiping my smartphone with tissue and alcohol every night after work,” Gale Gayol stated in a post.

“Don’t laugh. Your own toilet experience will always be crappy compared to this,” said Mike Putro. “Trust the Japanese to think of something so clever,” he added.