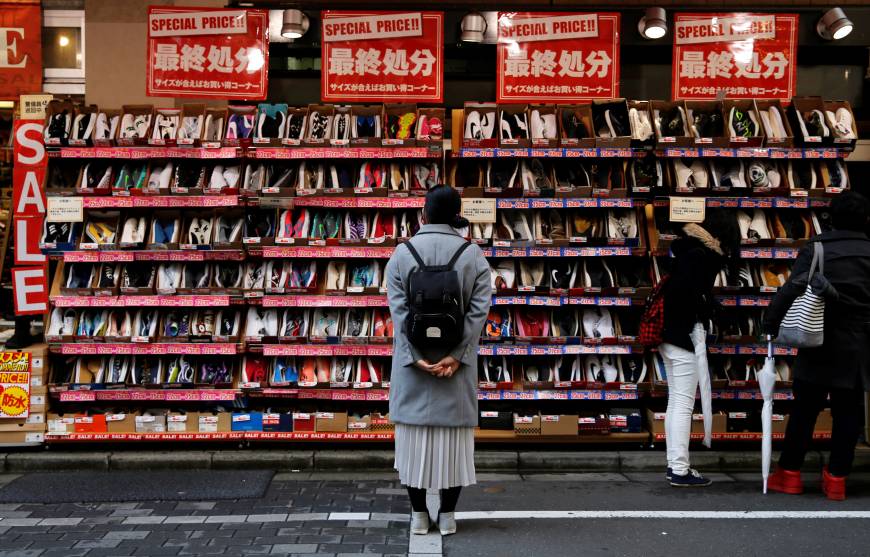 Tokyo regained its top spot among the world’s most expensive cities for expatriates for the first time since 2012 as the yen rose. London fell out of the top 100 after Brexit crushed the pound.

The capital jumped up from 12th last year, while Yokohama and Osaka joined the top 10, ECA International said Wednesday in a report comparing the global cost of living for expatriates. Those cities all leapfrogged Hong Kong, which edged down to 11th from ninth. Zurich fell from the top spot to third while Geneva fell to fourth from second.

“The relative strength of the Japanese yen in the survey period pushed all Japanese cities above Hong Kong in the rankings,” said Lee Quane, ECA’s regional director for Asia. “For companies bringing talent into Japan, the cost of an assignment will increase as higher allowances are required to maintain employees’ purchasing power.”

ECA started its rankings in 2004. The estimates are based on cost-of-living surveys carried out in March and September, using a basket of goods and services from food to rent and utility charges. The yen soared 19 percent in the 12 months through September, the biggest gain among all Group-of-10 currencies.

Luanda in oil-rich Angola climbed to the second position from fifth globally, while Manhattan fell to 24th from 15th. Buenos Aires plunged to 77th from 21st last year after the Argentine peso was allowed to float following the 2015 presidential election, ECA said.

New Zealand’s cities are also becoming more expensive, with Auckland now costlier for expatriates than Sydney for the first time since ECA started its rankings.

They’re both more expensive than Central London, which fell out of the top 100 cities after the pound slumped. The currency has dropped 15 percent against the dollar for the worst performance among Group-of-10 currencies in the year through September, while the loss is even steeper since the U.K.’s June 23 vote to leave the European Union.

Singapore remained relatively stable at 16th globally this year, helped in part because ECA estimates don’t include car purchases — which are more expensive in the city-state than elsewhere because of the cost of the permits needed to own them.

There was better news for foreign nationals living in the U.S. as several cities remained among the cheaper places to live. St. Louis, Baltimore, Minneapolis, Phoenix, Atlanta and Denver all had rankings in the 90s. Vancouver rose to claim the 100th spot.