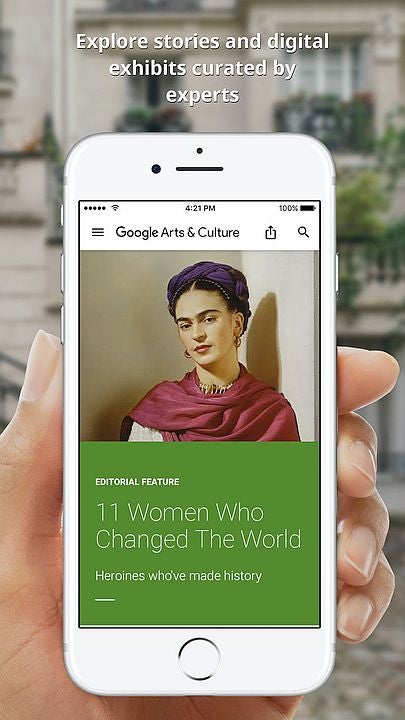 Google encourages phone users to experience its facial recognition prowess up close, as it pairs them with classic artworks, while “Finger Driver” and “Infinite Golf” score top download in several big territories this week, since Jan. 19, 2018.

Australia
Infiniite Golf (Games)
Pared-down critical darling “Desert Golf” gets a very unofficial color makeover, challenging players to see how far they can go. It’s $2.99 (about P150) to remove the ads that pop up during breaks in play.