Alexander Ward For The Daily Mail

A university chief who allegedly had an affair with the married boss of Lloyds Bank is to quit her job.

Wendy Piatt is standing down as head of the Russell Group of elite universities in February to ‘explore new challenges’.

Her move follows an internal review set up after claims she had an affair with Lloyds chief Antonio Horta-Osorio while on a business trip to Singapore. 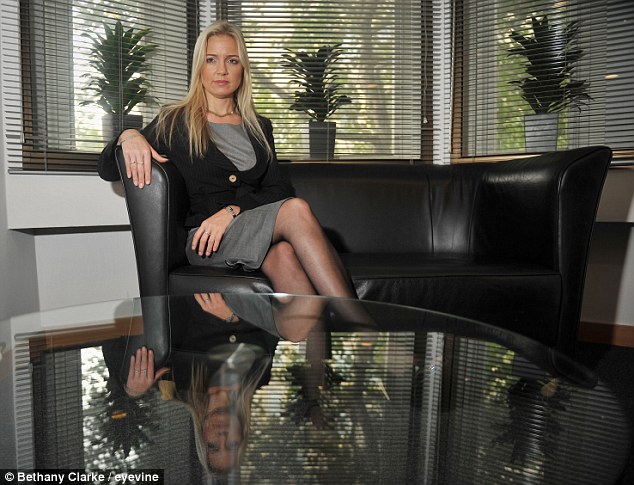 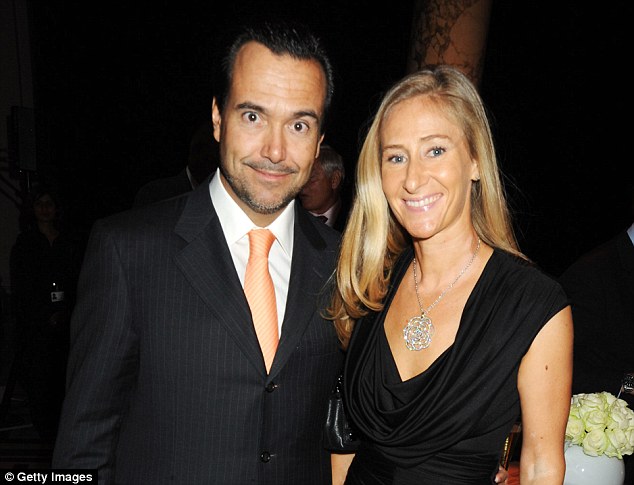 The Portuguese banker, who earned £8.8million last year, was reportedly spotted enjoying days out with his alleged lover.

The pair are also claimed to have met up at his £350-a-night room at the five star Mandarin Oriental hotel.

Witnesses said Dr Piatt was seen using her own key to enter and leave Mr Horta-Osorio’s hotel room, while she was also on a business trip in June to build relationships with overseas universities.

Mr Horta-Osorio, 52, spent £3,276 on the hotel room, minibar and room service during his six-night stay, plus £550 on two visits to the spa, his bill showed.

Lloyds said all personal costs were paid out of his pocket and he was exonerated by an internal probe. 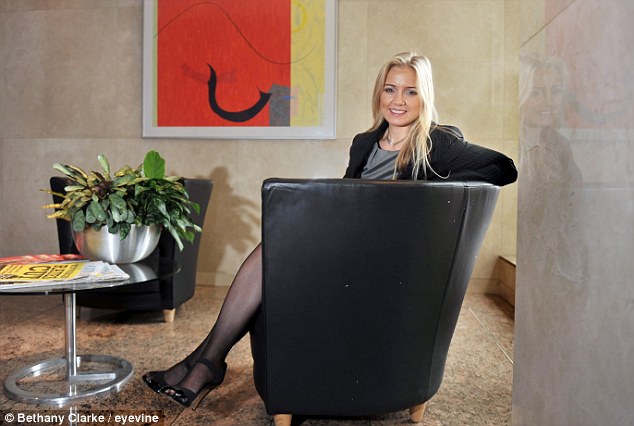 Dr Piatt’s departure as director general of the Russell Group – which includes Oxford and Cambridge – follows the end of an internal review into ‘processes and protocols’. This will stay secret but it is understood that there was no evidence of wrongdoing related to her travel and expenses.

In a statement Dr Piatt, 46, said: ‘Having established and steered the Russell Group over the past ten years as a highly effective representative body for 24 of the UK’s top universities, I have told the board that I wish to explore new challenges in 2017.’

A Russell Group spokesman said the announcement was ‘not related to Wendy Piatt’s personal life and is unconnected’.