Tourism Ministry aims to reach a target of up to 400,000 Muslim tourists from the Middle East in 2017.

Riyanto also noted the high spending habit of Middle Eastern travelers and their tendency to bring along their families for a shopping spree.

(Read also: “Where is Bali?” most searched travel question on Google in 2016)

Several local destinations will be highlighted for the Middle Eastern travelers, such as Lombok, Jakarta and West Sumatra. Moreover, he also stated that the Tourism Ministry will still promote halal tourism in Middle Eastern countries and Indonesia will participate in the events that offer Business to Business (B2B) activities as well as Business to Consumer (B2C).

Riyanto explained that the market for Middle Eastern Muslim tourists is in third place based on Muslim tourists’ worldwide priority, while Asia is in second place and Europe is in first place. In Asia, the targets are tourists from Azerbaijan, China, Malaysia and Singapore. Meanwhile, the ministry also aims to attract European tourists from Russia, Germany, France and England.

The Tourism Ministry has set a target of 15 million tourists in 2017. (asw) 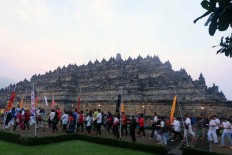 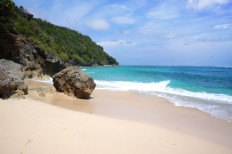 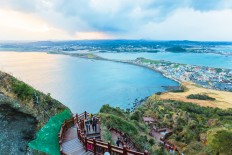 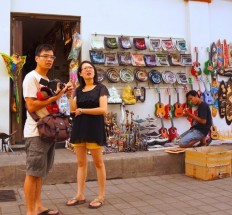